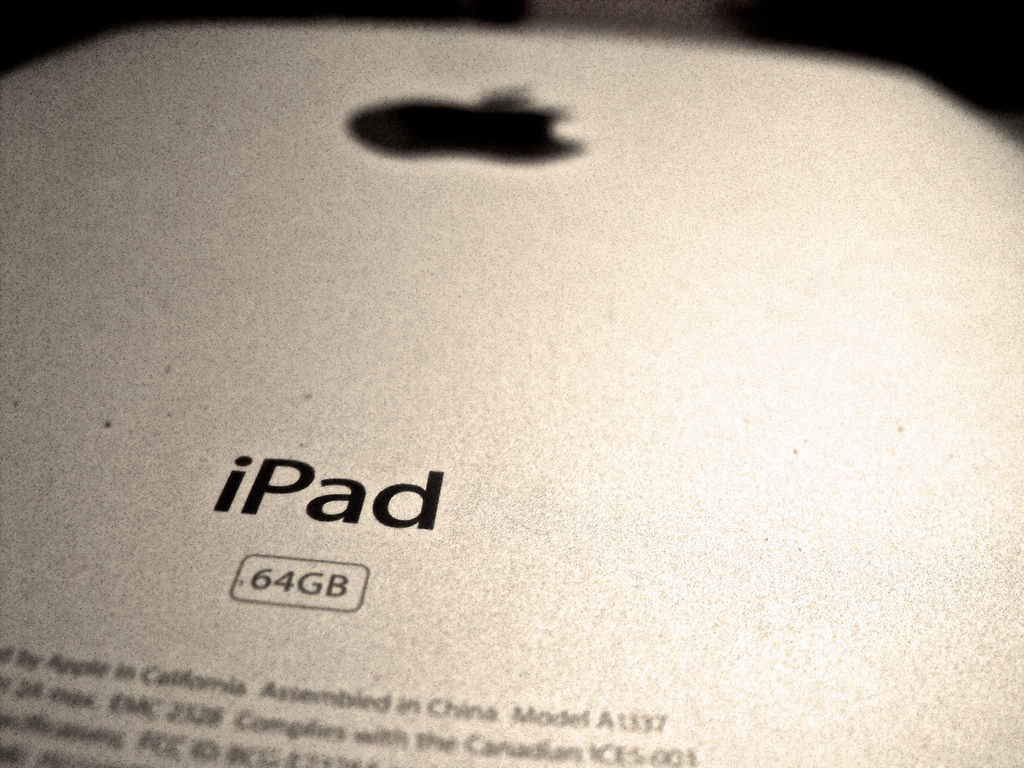 Apple has written to customers as it begin to follow up on its proposal to refund buyers of the new iPad in Australia that felt misled by the firm’s marketing of its LTE-capability.

Today, as MacRumors reports, Apple has sent out notes to all customers offering refunds and explaining that, while it isn’t LTE-compatible in Australia, the tablet supports “fast cellular networks” such as HSPA, HSPA+, and DC-HSDPA:

Last week an Australian consumer watchdog took the Cupertino-based firm to court arguing that it had failed to adequately communicate that the new iPad did not work on any of the country’s LTE cellular networks.

Days after pledging full refunds, the company adjusted its marketing copy to better explain that the wireless networks that were supported in Australia, however that didn’t stop effects of the incident spreading.

Complaints about the vague marketing of LTE compatibility appeared in New Zealand and other international markets, and it will be interesting to see whether Apple is forced to replicate this gesture in other countries.

Read next: Dropbox warns "illegitimate" users against nabbing HTC storage, but will it be able to spot them?