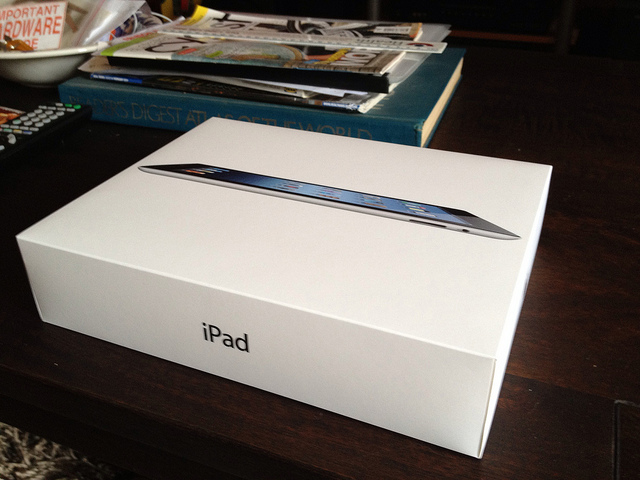 Apple is proposing to offer buyers of the new iPad in Australia the opportunity of a full refund, after the Cupertino-based company was taken to court for “misleading” consumers over support for a national 4G mobile network, according to ABC News.

Earlier this week, The Australian Competition and Consumer Commission (ACCC) took issue with the marketing slogan “iPad with WiFi + 4G” because it “represents to Australian consumers that the product, with a SIM card, [can] connect to a 4G mobile data network in Australia, when this is not the case.”

Apple’s legal team claimed that the company never specified the iPad could connect to the Telstra LTE network, but it did admit that the operator’s network is not one of the international LTE services that is supported.

In response, Apple is reported to have said it will offer refunds to buyers of the new iPad that feel aggrieved or misled by its marketing.

The company has also pledged to help make the lack of support more obvious by publishing a note to confirm that, while the new iPad has LTE connectivity, it cannot run on the Telstra service. As of yesterday, the description for the new iPad on the Apple website included clarification over LTE compatibility in North America:

The company has been criticised for its failure to clarify the networks that its new LTE mobile broadband connectivity supports and, outside of Australia, many other consumers remain unclear on whether supported services.

Local operators Telstra and Optus have already begun informing consumers of the lack of support for 4G in Australia. Optus is said to remove the term altogether, whilst Telstra said: “We’re making it clear to our customers that new iPad does not run on 4G LTE networks in Australia.”

On its website, Telstra is promoting the use of its 3G network — Next G — with the new iPad, and there is no mention of LTE.

Read next: Japan's smartphone revolution continues, with shipments set to grow 55% in 2012