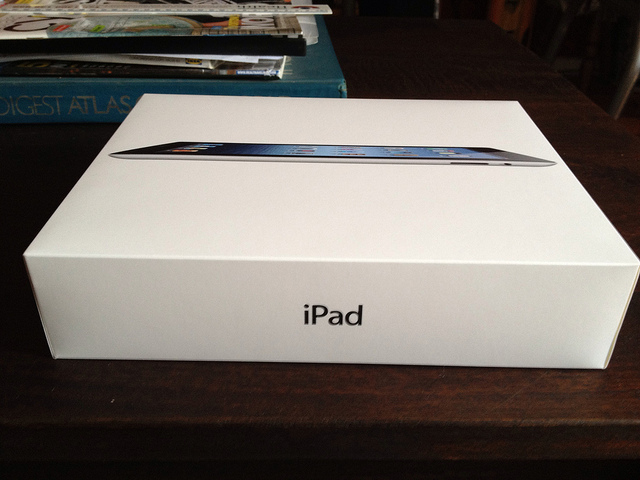 Finding itself on the wrong side of a lawsuit from The Australian Competition and Consumer Commission (ACCC) earlier this week over “misleading” advertising statements over the 4G capabilities of its new iPad, Apple has today complied with court action by amending iPad marketing on its Australian website.

Apple agreed to abide by three key clauses following its meeting with the ACCC in court. It said it would add a statement to its website that detailed the compatibility of the new iPad with Australian LTE and WiMAX networks both online and in-store, send signage with the same statement to resellers and contact existing iPad 4G purchasers, offering them the opportunity to claim a refund.

The company said that it would make make the changes and contact customers by April 5.

The Cupertino-based technology giant has now complied with one of the requests ahead of time, amending the wording on its online store to notifiy Australian consumers that their new iPad purchase would not operate on 4G networks in the country:

This product supports very fast cellular networks. It is not compatible with current Australian LTE networks and WiMAX networks.

For service from a wireless carrier, sign up for a simple, month-by-month plan on your iPad and cancel anytime without penalty.

Underneath the listing, it now reads: “This model can roam worldwide on fast cellular data networks, including HSPA, HSPA+, and DC-HSDPA.”

In comparison, the UK store still reflects the full 4G listing and has not been updated to reflect that the iPad will not be able to operate on 4G networks in the UK. Only Australian regulators have taken any formal action against Apple so far.

We are unaware of whether Apple has begun emailing iPad customers or updating its in-store signage.

The company is scheduled to return to court to attend hearings from April 16, including a liability hearing on May 2.

Read next: RunKeeper now lets you set specific fitness goals and tell all your friends