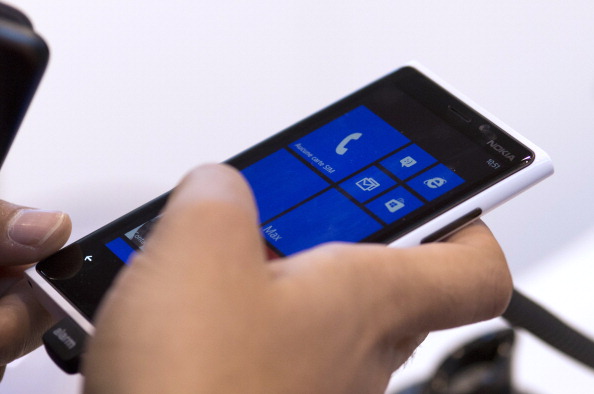 Nokia’s lead manager of Imaging Experience, Damian Dinning, has decided to leave the Finnish company after 8 years of work, reports Amateurphotographer. Dinning will exit the company on November 30.

Before joining Nokia, Dinning worked on key positions in Eastman Kodak and Minolta. At the Finnish phone maker, he held the position of lead program manager, and was responsible for developing the camera technology and experience for Nokia smartphones. He also worked closely with Microsoft on Windows Phone imaging.

‘Following the relocation of key strategic roles to Finland, and with great reluctance, Damian Dinning has made a personal decision to leave the company effective 30 November 2012,’ said Nokia UK in its statement released to AP.

The name of Dinning’s successor in Nokia isn’t known yet, nor are the imaging guru’s future plans. However, he definitely has some, judging by his tweet sent two days before the news about his resignation broke:

I’m incredibly excited about the 10th Dec, can’t say more than that right now other than to say it’s nothing to do with Nokia directly…

Over the past few years, Nokia has paid significant attention to cameras in its smartphones, particularly the Nokia 808 PureView. A phone with a 41-megapixel sensor was announced in February.