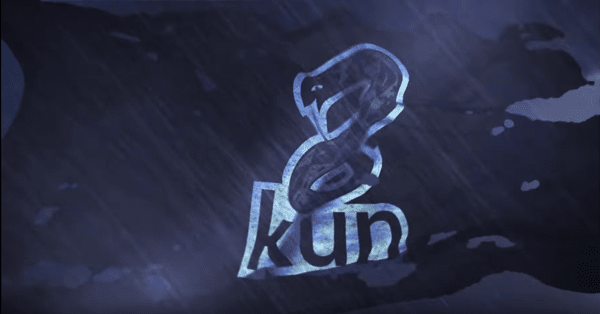 Notorious forum 8chan, which is associated with numerous mass shootings, is back with a new name called 8kun.

In October, 8chan’s administrator and current owner, Jim Watkins, posted a new logo under the 8kun brand. Brennan has opposed the site’s return saying the admins are incompetent.

Prior to that, during his testimony before the US Congress in September, Watkins said the racist content is only posted by “a small minority of users” and that he “has no intention of deleting constitutionally protected hate speech.”

I don't want 8chan to come back.

I think its admins are terrible incompetent people. I have a vendetta with them.

I'm not against other imageboards, only ones they run with names like 8chan. Honest enough? https://t.co/zuhn4GXdY9

The site has famously hosted QAnon, a conspiracy theorist, who has falsely accused several Hollywood stars and Democratic politicians of a child sex-trafficking scandal.

The new site doesn’t have the popular /pol/ (politics) board, where most political theories originate from (yet).

If 8chan was of any indication, 8kun will be no different in spreading hate speech and spewing propaganda. The site’s current host, a Russia-based company called VDSina, should look at its history and ban it before it causes any harm.

Read next: CHEAP: Save... stylishly, with the $75 WD 3TB My Passport Ultra HD