The 21-year-old suspect in the Walmart mass shooting, which resulted in the deaths of 20 people, is said to have posted a white nationalist rant on the message board favored by many on the far-right before the attack.

Calling 8chan a “cesspool of hate,” CEO Matthew Prince wrote that the company will no longer offer protection from distributed denial of service (DDoS) attacks as of midnight Pacific Time tonight.

“The rationale is simple: they have proven themselves to be lawless and that lawlessness has caused multiple tragic deaths,” wrote Prince. “Even if 8chan may not have violated the letter of the law in refusing to moderate their hate-filled community, they have created an environment that revels in violating its spirit.”

8chan’s founder, Fredrick Brennan, took to Twitter to thank Cloudflare for terminating its service, saying “Finally this nightmare may have an end.”

Thank you so much @CloudFlare. Finally this nightmare might have an end. I just want to go back to making my fonts in peace and not have to worry about getting phone calls from CNN/New York Times every time a mass shooting happens. They could have prevented this and chose not to.

8chan was also previously used by the suspect in two consecutive terrorist shooting attacks at mosques in Christchurch, New Zealand, as well as by the perpetrator at a synagogue shooting in Poway, California back this April.

“We reluctantly tolerate content that we find reprehensible, but we draw the line at platforms that have demonstrated they directly inspire tragic events and are lawless by design,” Prince said. “8chan has crossed that line. It will therefore no longer be allowed to use our services.”

The development marks a reversal for the company, which had earlier said “Inserting ourselves as the judge and jury on these things is very problematic.”

Expect some minutes of downtime in the coming hour as we switch over to @bitmitigate.

Cloudflare has revoked its service a handful of times before, particularly the neo-Nazi site Daily Stormer back in August 2017. Post the takedown, Prince — in an interview with The Guardian — had remarked he was “deeply uncomfortable with the decision,” raising questions about digital censorship.

While the white supremacist website and forum went offline for a brief period, it quickly switched to a Cloudflare competitor called BitMitigate. Now, it appears 8chan is following suit.

The website’s admin said in a tweet it’s migrating to the Washington state-based CDN (content delivery network) service provider. BitMitigate touts “absolute free speech” in its bio and aims to offer “bulletproof DDoS protection with a proven commitment to liberty.”

BitMitigate is a non discriminatory provider of DDoS protection that operates in the fullest consistency to free speech.

8chan — also called Infinitechan — came into existence as an offshoot of 4chan after the latter began banning extremist content on the platform post the Gamergate harassment and misogyny campaign that erupted in 2014. Since then, 8chan has been a hotbed for child pornography and a megaphone for mass-shooters.

“Unfortunately the action we take today won’t fix hate online,” Prince said. “It will almost certainly not even remove 8chan from the Internet. But it is the right thing to do.”

Update on Aug 6, 9:30 AM IST: 8chan has gone dark after web services company Voxility banned the site — and took down 8chan’s new host Epik (BitMitigate’s parent), which had been leasing server capacity from it. The British firm’s action also knocked offline the neo-Nazi site Daily Stormer.

In a series of tweets, 8chan’s administrator, Ron Watkins, announced they were pursuing “strategies” to bring services back online. “If we are still down in a few hours then maybe 8chan will just go clearnet and we can brave DDOS attacks like Ishmael on the Pequod,” he said.

Update on Aug 7, 9:15 AM IST: Citing an “elevated possibility of violent radicalization on the platform,” Epik said it won’t be offering its website hosting service to 8chan. While the message board remains de-platformed, a copycat version of 8chan has appeared on ZeroNet, a decentralized peer-to-peer web hosting service. “8chan on zeronet was not made by our team and I have no idea who set that up,” Watkins said in a tweet. 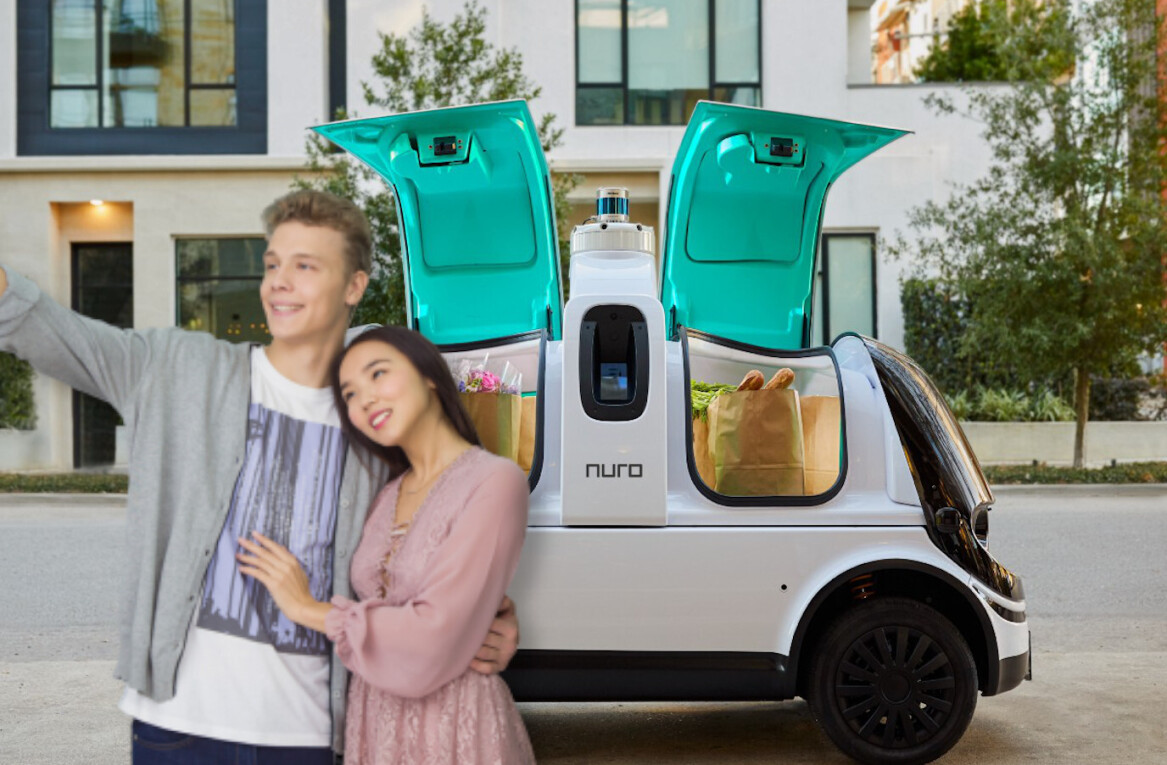