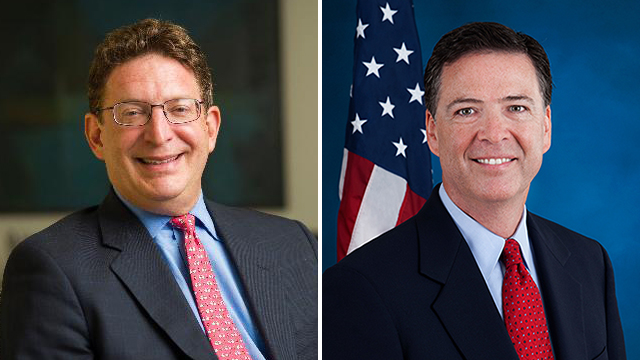 FBI Director James Comey was just announced as an addition to Austin’s SXSW conference on March 13. The appearance will provide Comey with his first opportunity to speak to the public directly since Trump’s inauguration.

The talk, hosted by Washington DC-based Newseum, features Newseum CEO Jeffrey Herbst interviewing the FBI Director on a range of topics, as outlined by the official announcement this afternoon:

The Newseum is the premier national institution that promotes the freedoms of the First Amendment and the right of free expression. This year we will conduct a unique conversation examining the tensions between privacy and national security. Being able to share a high level conversation with FBI Director James Comey and the audience in Austin will help us all understand the challenges to our rights in the age of disruption.

The talk should be an interesting one, and it’ll prove insightful to hear Comey’s thoughts on topics like the Clinton email scandal, and the on-going investigation by the Justice Department over the FBI’s actions during this past election season.

Read next: Learn all you need to know about AI in just 6 minutes with Snips