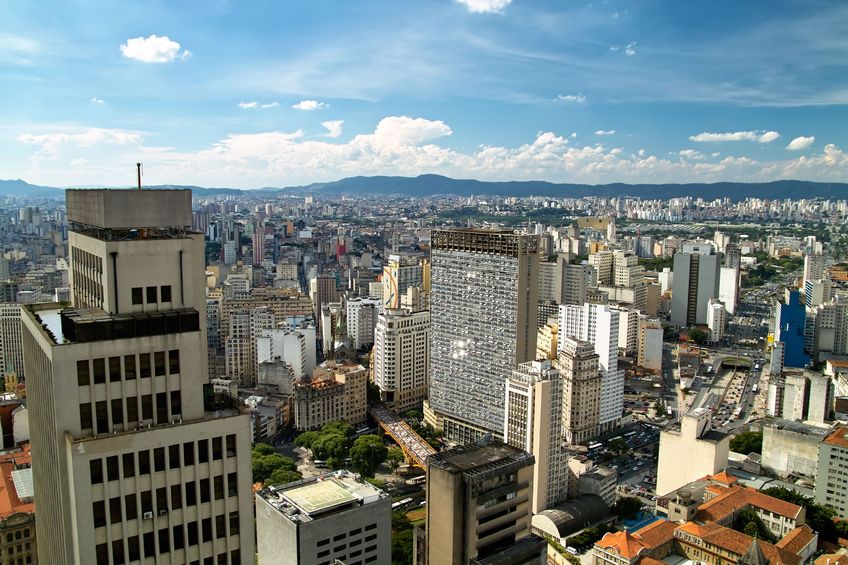 Workana just won TNW Conference Latin America‘s Start-Up Battle. The announcement was made on stage by the jury, which was composed by Juan Pablo Cappello, Roi Carthy, our very own Zee and Jean Christian Mies, who sponsored the event through his company Adyen.

As you may remember, Workana is an oDesk for Latin America. An Argentine startup, it recently launched a Portuguese version for Brazil, and has the ambition to become the region’s leading marketplace for freelance work.

As a matter of fact, one of the ideas behind our Battle was to showcase the best Latin American accelerator alumni, and the other programs that made it to the finals included 21212, Aceleradora, DreamIt Ventures, Founder Institute, Start-Up Chile and Telefonica’s Wayra.

Overall, the jury was very impressed with the quality of the pitches it saw. The second place in the competition went to Papaya, a very interesting Peruvian startup we have previously mentioned in our post about Wayra’s impact in Peru.

As for the third place, it went to finance education platform Agent Piggy, which recently won the Startup of the Year award TNW Chile Startup Awards. It was also Zee’s personal favorite; “It made me want to have kids,” he said.

In addition, we also selected four additional finalists among the startups present in TNW Conference’s exhibition hall – Bazr, Uppoints, Worldrat and Wormhole IT (see our article). The latter also took the first place in the Battle, despite the fact that these last-minute finalists had very little time to prepare their pitches.

Read next: Quick everyone, announce stuff before Apple does!