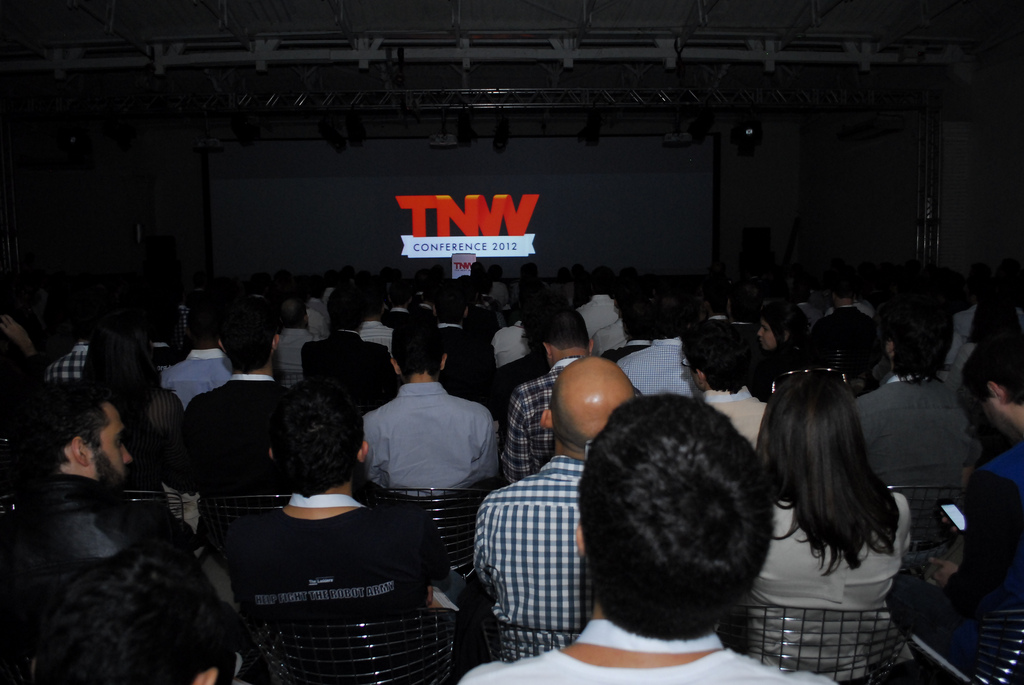 Kaszek Ventures has quickly become one of Latin America’s main VC funds, with investments in over 20 startups such as ComparaOnline, GetNinjas, Kekanto, OpenEnglish and Pedidos Ya.

Yet, it is remarkably low-profile – it doesn’t make big announcements around its new investments, and doesn’t even have a website to list its portfolio.

In this context, we were particularly pleased when Kaszek’s co-founder and former MercadoLibre CFO Nicolas Szekasy accepted to deliver a keynote at TNW Conference Latin America last August, and give some rare insight into the fund’s vision and investment strategy.

Here’s a video of his talk, during which he insisted on the great opportunity Brazil and Latin America represent for startups and VCs:

Read next: TNW's Daily Dose: Newsweek goes digital-only, Color to be bought by Apple and more