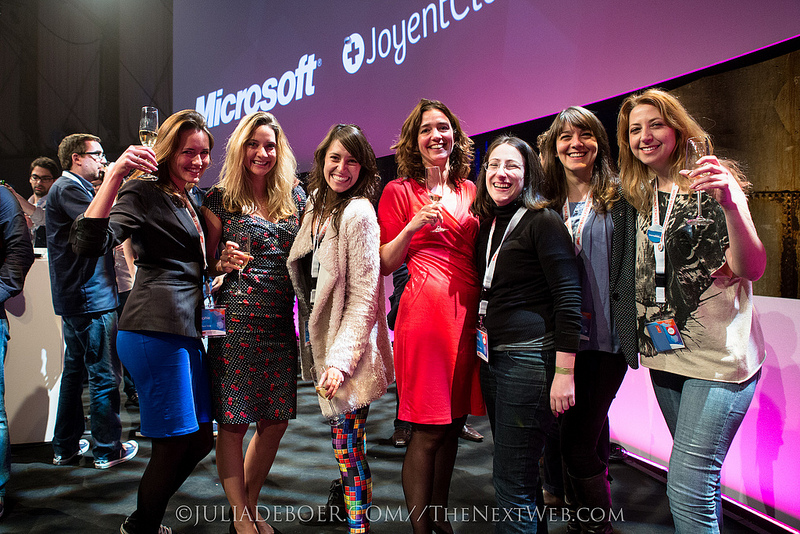 While cruising through Shelby.tv today (the New York-born product that WON The Next Web Conference last week in Amsterdam), I came across this brilliant short film of the 2012 TNW conference produced by Marjolijn Kamphuis, the co-founder and CEO at Foodzy and the Editor-in-Chief of Dutch Cowgirls.

While it’s not been a week since the big event, this video brought back a flood of memories of the 3 days of chaotic, crazy fun I had in Amsterdam with The Next Web team.

Check it out here:

Missed the conference? Catch up on all of the action here.