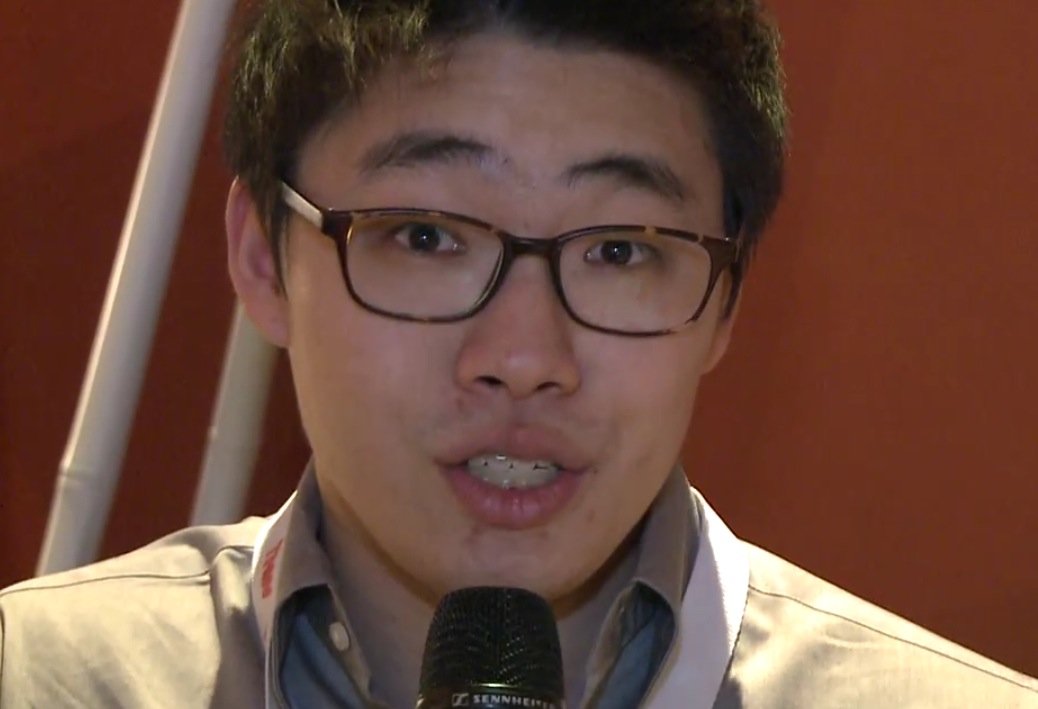 There’s been a lot of buzz this year about a service called Pair, which lets you interact with your significant other in an intimate way. Think of it as a “Facebook for lovers”, a “Path for couples”, or “Super-SMS”. In just its first few days, the app saw over a million messages sent using the platform.

But have you heard of Between? It’s the intimate app for two that launched a year before Pair and has seen 700,000 downloads since its late November launch!

We caught up with Between co-founder Edward Lee who’s visiting The Next Web Conference from South Korea. Let’s hear what the first mover in this field has to say…