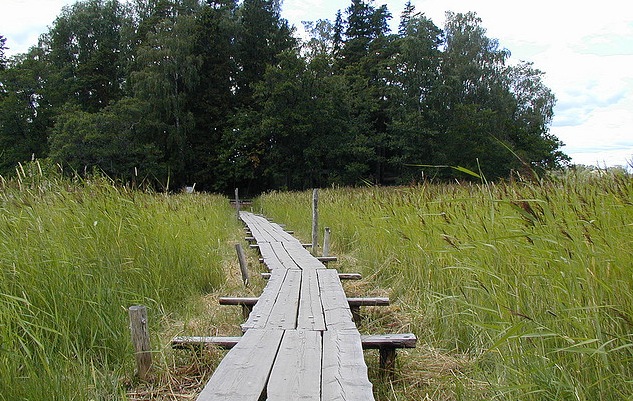 Pair is an interesting refinement of the personal social network that is designed for couples. Think of it as an even more personal version of Path with only two members, rather than 150. Today, at the Y Combinator Demo Day, the app announced a milestone at 50,000 downloads, 1 million messages shared in just 4 days since launch.

The app has received funding from Path’s Dave Morin and SV Angel and is looking for more. Update: And Michael Arrington’s Crunchfund. The engagement with the app so far demonstrates that there is definitely an arena in which people are looking to share with a more focused audience, rather than the broadcast-friendly platforms of Facebook and Twitter.

Path exists somewhere between those giants and a call or text, and so does Pair, but Pair is closer to the phone call or private message end of the scale. As mobile becomes more of a focus, with apps like Path and Instagram comfortably making their home there without a web counterpart, companies like Pair are free to break out of the normal social network mold to offer a new kind of closed circuit communication between groups of friends or family members.

The feature set of Pair is relatively limited at the moment, allowing users to share messages and text in a way that is pretty much similar to, well, iMessage. There are a few other features that expand its functionality, like the ‘Thumbkiss’ and integrated sketching, as well as reminders for important relationship milestones. A universal todo list and location sharing are also included. Getting more funding likely means that more are on the way.

But there is something to be said for a mobile repository that is accessed only by two people who are intimate. I find myself sharing pictures, video, text, location and other items in separate apps with my wife. Having a single location with which to do so, and keep her more abreast of what I’m doing without the impersonality of a public network is appealing.

It’s obviously appealing to a bunch of other people so far as well, we’ll see if it gains any lasting traction in the months ahead.