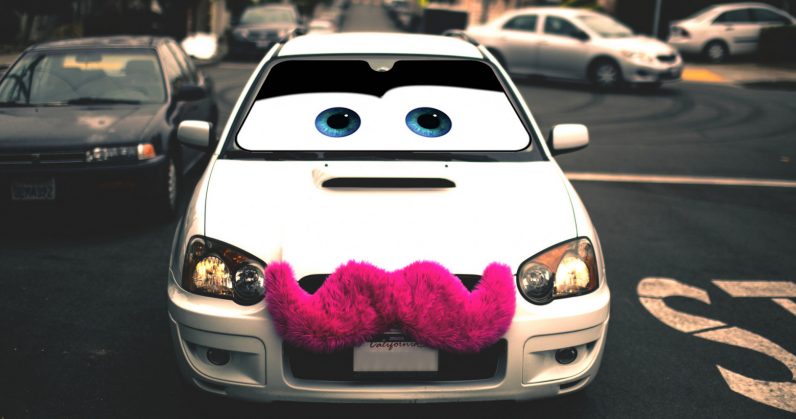 Lyft is conducting an internal investigation to verify claims about its employees snooping on passengers’ private information – including their contact details and routes – to track their significant others, ex-partners, and celebrities.

TechCrunch heard from the cab-hailing service that staffers in many departments within the company had access to this information, and sources said that employees abused it routinely. They were granted access so they could troubleshoot customers’ issues, gather analytics data, and look into fraud claims, and the backend tool is said to log all queries, but that apparently didn’t stop people within the company from taking advantage of it.

A post on anonymous workplace community app Blind from someone who’s believed to be a Lyft employee alleged that people used the tool to spy on romantic partners and friends, as well as to stalk attractive co-passengers who shared Lyft Line ride with them; the Blind user also claimed that one staffer had bragged about discovering Facebook CEO Mark Zuckerberg’s phone number.

Lyft said in a statement that it’s conducting an investigation into the matter, but the revelation of this sort of abuse of power within its ranks could seriously damage its reputation as the less evil alternative to Uber.

Back in 2014, Uber was found to have made a similar tool available to a large number of its employees, which it called ‘God View‘; that year, it was discovered to have tracked a reporter’s location because she was late to a meeting, and in 2016, the company was fined only $20,000 by the State of New York after it agreed to restrict access to God View.

If the allegations are true, Lyft will have its work cut out for it in regaining its users’ trust – after all, unlike other companies that ask for your data, it literally has an eye on your comings and goings.