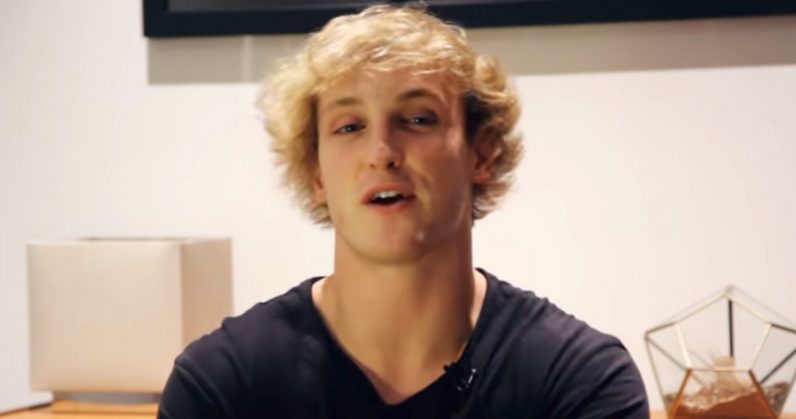 After publishing a video that showed a suicide victim in a forest in Japan, famed YouTuber Logan Paul now finds himself axed from the platform’s projects for original content, which are slated to appear in its ad-free Red tier.

Hollywood Reporter noted that Paul won’t feature in the fourth season of Foursome, a comedy series; it’s possible that the sequel to the dystopian thriller film, The Thinning, which starred Paul in the lead role, might be shelved or reworked to exclude the actor.

Paul’s clip, which showed the dead body of a man hanging from a tree in the Aokigahara forest in Japan, violated YouTube’s content policies, which prohibit “violent or gory content that’s primarily intended to be shocking, sensational, or disrespectful.”

Paul took the video down a day after posting it and apologized, but the move had already rubbed enough people the wrong way. In addition to nixing him from Red projects, YouTube also issued him a strike – earning three of those within a span of three months gets your channel terminated. He’s also been booted from Google’s Preferred program, which earns creators more money from their clips than those that have ads automatically displayed from the company’s ad network.

The incident with Paul is similar to what happened with gaming and comedy streamer PewDiePie last February; the Swedish creator had season two of his YouTube Red series, Scare PewDiePie, canceled after he posted a video featuring anti-Semitic content.

Read next: Confide is offering devs an SDK to make your iOS app screenshot-proof