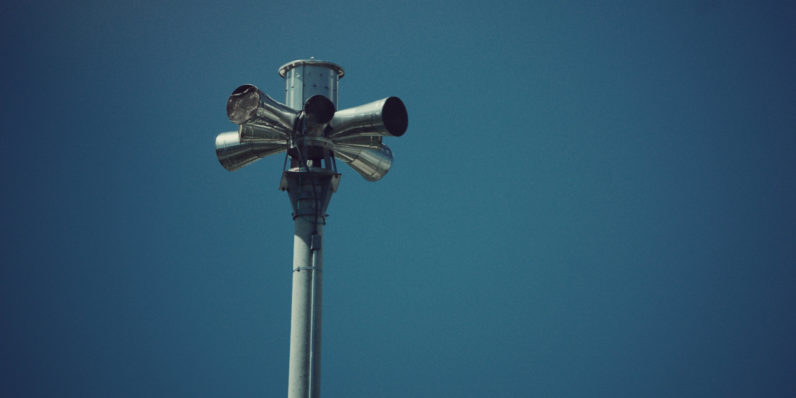 156 emergency sirens went off repeatedly in Dallas just before midnight on Saturday, causing alarm across the Texan city. Government officials told The Dallas Morning News that hackers were to blame for the disruption.

That’s scary not just because of the unnecessary panic it could cause among citizens particularly when thunderstorms are expected in the area in a matter of days, but also because it led to a huge strain on Dallas’ 911 call system.

A city spokeswoman said it received more than 4,400 calls between 11:30PM and 3AM — twice the average number made between 11PM and 7AM, due to people trying to figure out what the sirens were signaling. As a result, wait times for speaking with emergency services extended to as long as six minutes (Dallas’ goal is to tackle 90 percent of its calls within 10 seconds).

The attack proves once again that you can’t be too thorough securing your networks. In February, radio stations in several states across the US were hacked to blast a rap song taking aim at President Trump. And last January, a Russian hacker group was believed to be behind the world’s first cyberattack on power stations, which caused a major outage in Ukraine.

Officials in Dallas said that they know how their system was compromised and have asked the Federal Communications Commission (FCC) to help track down the perpetrators. It’s also working with the Federal Emergency Management Agency to set up a text message-based alert system to inform citizens of ongoing crises in Dallas.

Read next: Google's next Pixel phone might get a curved screen