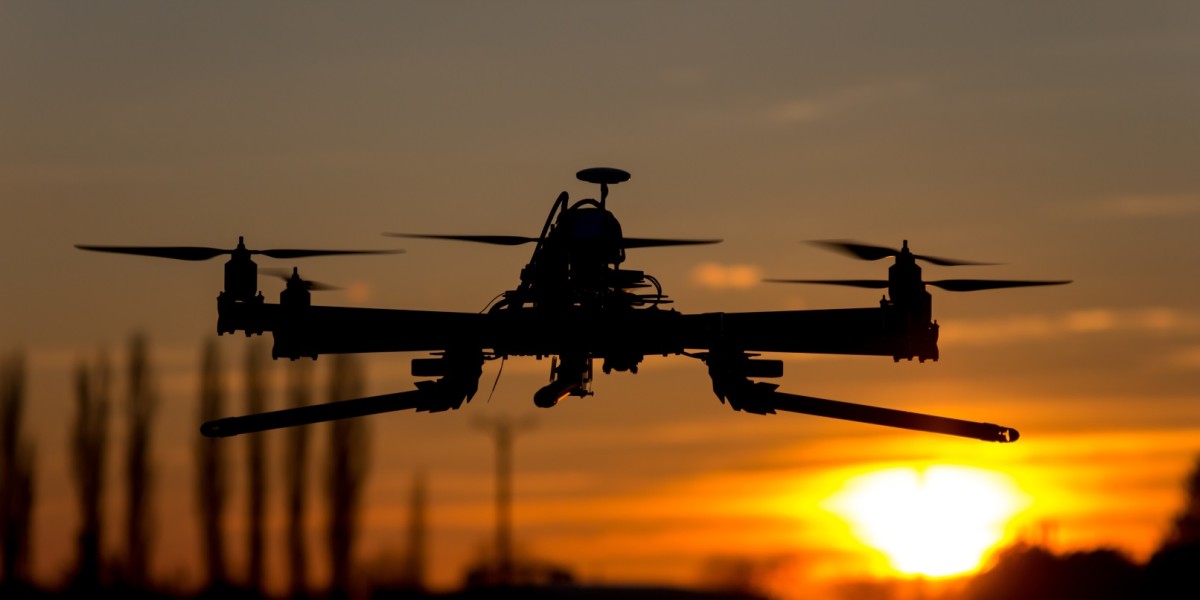 Walmart has applied for a license to test aerial drones for a variety of uses in its operations, according to Reuters.

The report says that the retail giant wants to take on Amazon’s drone delivery plans by seeing how well they can do things like curbside pickups, checking inventories in a warehouse – and yes, home delivery.

It’s already been testing the drones indoors, but now wants to see how well they perform outside.

Of course, any sort of commercial deployment or use of drones by Amazon, Wal-Mart or pretty much any other company (for deliveries, at least) will require a change in the existing Federal Aviation Authority rules to include unmanned aerial vehicles.  Right now, if a business wants to use a drone for commercial purposes, they need an exemption from the FAA and the pilot needs to be an actual registered pilot.

Drone delivery isn’t here quite yet, but it’s really not all that far away either.

Read next: Wikipedia editor complains that the site doesn't get enough media attention