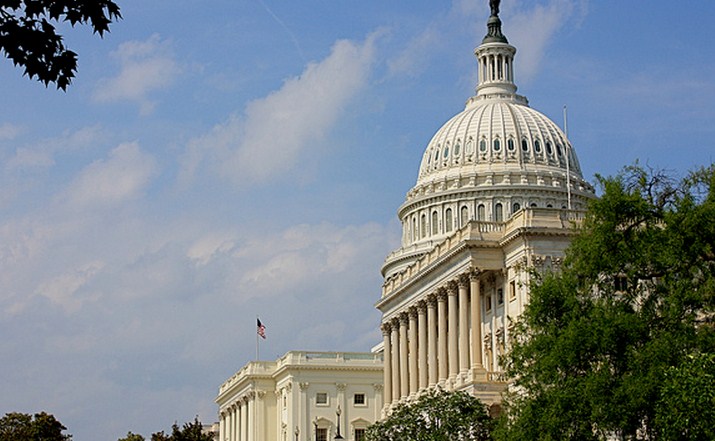 This is precisely what the technology industry has called for: the ability to hire foreign workers with technical skills here in the States, and allowing folks who graduate from schools here to legally stay.

The proposal in question, the ‘Immigration Innovation Act,’ will be introduced in the coming week, provided no hang-ups crop up at the last moment.

However, it has already attracted detractors, notably former Florida Governor Jeb Bush, who argued in an op-ed in the Wall Street Journal that taking a piece-by-piece approach to immigration would be a mistake. Here’s the key passage from the editorial as it relates to the coming Senate bill:

Some policy makers are calling for piecemeal changes—such as issuing visas for high-skilled workers and investors, or conferring legal status on immigrants who were illegally brought into the country as children. Congress should avoid such quick fixes and commit itself instead to comprehensive immigration reform.

The Governor goes on to call such a process “shortsighted and self-defeating.” However, his notes on the issue of high-skill immigration are on point:

This country has attracted, and still does attract, the best and brightest from throughout the world to its universities and businesses. But once here, even the most talented students are not assured that they will receive visas enabling them to work following graduation, and high-skill workers and entrepreneurs have no sure path to citizenship.

Mr. Bush goes on to note that other nations’ immigration systems can be viewed as a competitive advantage in this area. He’s right.

What then, can we make of the issue? Do we slow down on high-skill immigration, and instead fight for a larger immigration package that would include STEM visa fixes as part of a comprehensive deal? Frankly, given a normal Congress that functions as a body of discussion, yes. However, that is not the Congress that we have.

Instead, the Senate bill already has a proposition that can be stripped out in the House, and still perhaps pass the President’s desk. Even if an unintentional political gambit, the provision to allow spouses of high-skill immigrants to work in the United States could be yanked as a bargaining chip, allowing the act to pass the House; everyone wins in this case, except the spouses of high-skill workers. The folks that we call conservative in the lower chamber are likely opposed to the idea. Anchor spouses, and all that.

What is the chance of this Congress passing comprehensive immigration reform? You can answer that question yourself. Instead, we have a chance to pass a bill that would quickly end a key point of friction in the country’s highest-paying sectors.

An argument can be made that if in fact we pass STEM immigration reform, it will lessen momentum and demand for larger fixes of this country’s immigration system; remove a key political pressure and the entire issue lessens in demand.

This is a reasonable point, but it again demands a functional Congress. Instead, we must work with the current Congressional climate. The joke about going to war with the general you have is apt.

To make this clear, here’s Mr. Bush on making legal allowances for children of illegal immigrants:

At the same time, we must recognize that children who were brought here illegally have committed no crime and in most instances know no other country

Try to get that through the House.

Respectfully, I disagree with the Governor. It would be a gift to this nation to reform its immigration system in a whole-cloth manner. However, pragmatism must be given its due. The Senate should pass the Immigration Innovation Act, as should the House and the President would do well to sign it.

Interestingly, the President’s agreeance isn’t a done deal. As The Hill noted this weekend:

The White House opposed a high-skilled immigration bill from Rep. Lamar Smith (R-Texas) last fall, saying that it would not support “narrowly tailored proposals” that fail to meet the president’s goals for comprehensive immigration reform.

There was more to its opposition than simply the scale of the proposal – Mr. Smith wanted to end the green card lottery – but it’s a real concern: the President could simply demand more. However, given his support among the technology community, it’s likely that the President will have more than one phone call to field if this bill passes the Senate. There will be pressure on him to sign the act.

As it unfolds, TNW will keep you informed.

Read next: SMS growth in China slows as mobile users turn to alternatives like Tencent's WeChat