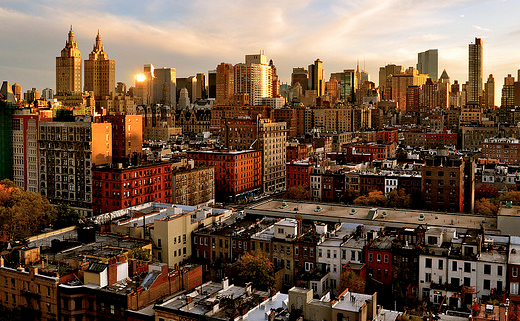 If New York Mayor Bloomberg was a boxer, he’d have his gloves off.

Hidden in last week’s announcement of NY’s broadband expansion program, NY Mayor Bloomberg detailed his plan to soon launch several specialized tech high schools — likely due to the extremely high interest in the upcoming Academy For Software Engineering, which is opening this fall. Bloomberg has been battling non-stop to make NY the premiere tech hub over the past few years, and clearly he’s not slowing down for a second.

According to NY Daily News, 800+ kids applied for that school alone (only 100 could be accepted), and so the demand is clearly there. Given the fact that the Academy For Software Engineering is also backed by the likes of Fred Wilson, it’s easy to see that NY is starting to truly value education. We wrote earlier about the city’s current talent drought, and Bloomberg’s announcement is iron-clad proof that the problem is real and well understood.

This news comes in addition to countless initiatives led by the city of NY, including the upcoming tech university on Roosevelt island (a partnership between Cornell University and the Technion – Israel Institute Of Technology), the BigApps NYC competition, NYC’s ambitious open data policy, the move to bring WiFi and cellular reception into subway stations, the city’s first green hackathon: Reinvent Green, and the Made in NY Digital Map, which helps NY Tech Startups find talent all across the city.

Just as Aviation High School was founded in Queens in the 1930s at the dawn of the Jet Age . . . we will position students for careers in the Information Age.

All in all, Bloomberg’s announcement is certainly great news, but don’t get too excited just yet: the city is only now raising additional private funds to open more schools, so hang tight and keep your eyes on this space. New York is lining itself up to be much more tech-driven than it has ever been, and education is the key to making that happen.

Read next: Apple to build data center in Reno as part of $1B facilities investment in the area