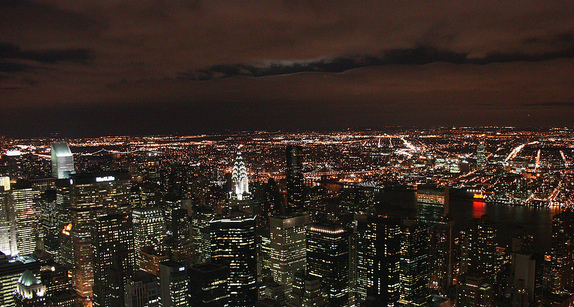 The NYC BigApps competition is in its third year running, and this time the stakes are higher than ever with nearly 100 teams fighting for a piece of the hefty $50,000 cash prize. All the apps have been submitted and starting today, anyone can vote for the winner on the BigApps website.

All of the apps uniquely tap into nearly 750 data sets from more than 60 city agencies, commissions and business improvement districts. The city decided to release this data to increase transparency and to improve the quality of life for New Yorkers and visitors. As you can probably tell, NY is data rich, but needs the tech scene to make sense of it all.

Only two apps will win the popular choice award, and voting lasts for one month. The rest of the awards will be handed out by the judges, including best overall app, investor’s choice, best green app, best education app, best health app and so forth. From Seth W. Pinsky, President of the New York City Economic Development Corporation:

With a record number of submissions received, BigApps 3.0 is once again demonstrating the type of talent that exists here in our City. Starting today, I urge all New Yorkers to vote for these incredibly creative ideas, which are certain to play an important role in shaping the future of New York City as well as its economy

Winning apps will receive cash prizes totaling to $50,000, in addition to the following:

The voting session comes hot on the heels of Social Media Week, which was officially recognized this morning by NY Mayor Mike Bloomberg.

Read next: 5 new ways to monetize your content in 2012