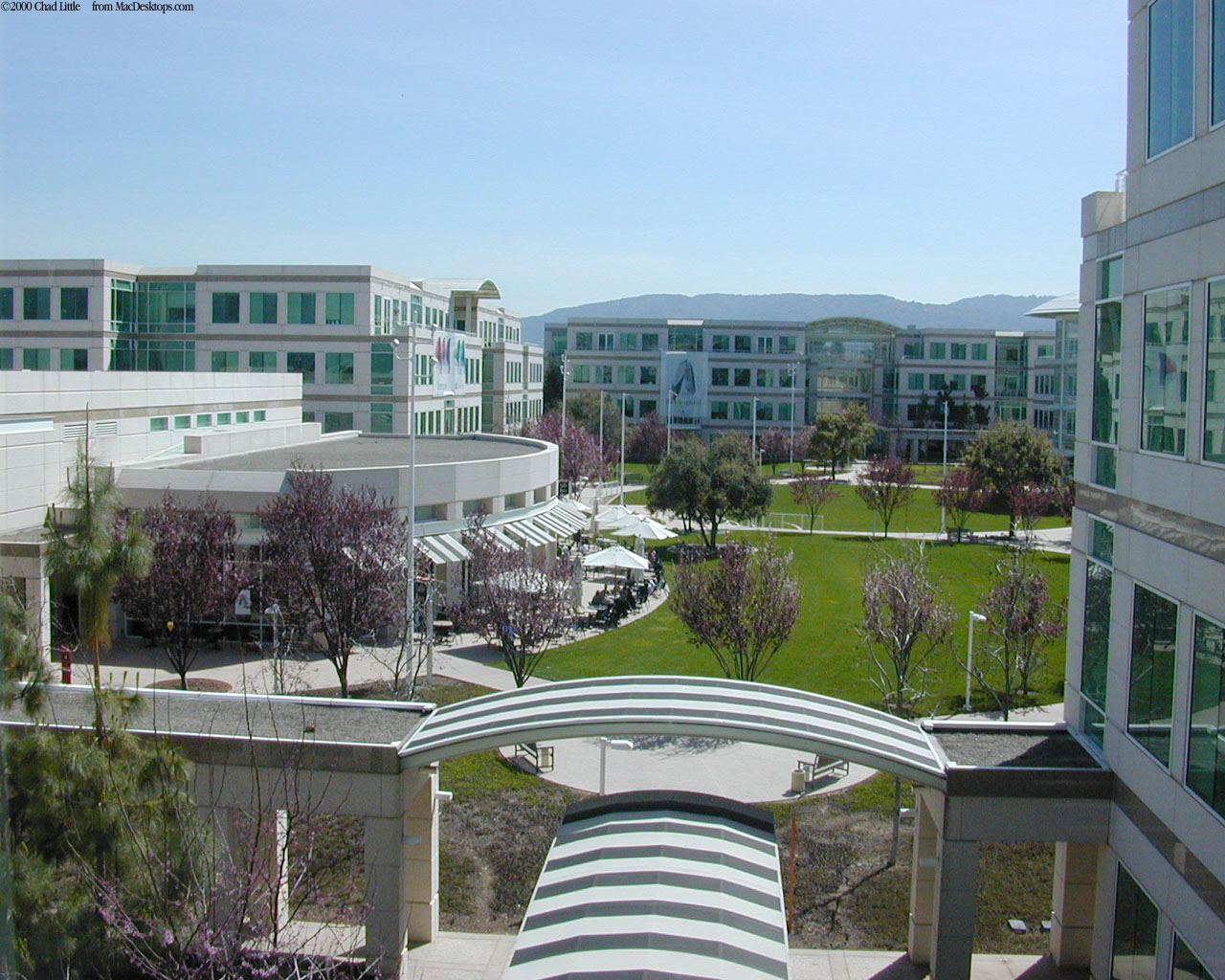 As Apple’s WWDC has just come to a close, the dust might start to settle but the debates around the latest Apple announcements are far from over. Some say Apple is changing everything again (and again). Others fight strongly to prove that iCloud is nothing new or that iTunes Match is a missed opportunity to jump from buying music to renting it in the Age of Access.

But what really struck me this year was the absence of Steve Jobs’ legendary “one more thing” during his keynote. This year Apple released a press release a week before the conference to announce they would announce 3 things: Mac OS X Lion, iOS 5 and iCloud. We have all come accustomed to therefore expect them to talk about a fourth secret new product that will change our lives. This year it came the next day when Steve announced the spaceship, a new “campus” that they are planning to build in Cupertino, where Apple started 30 years ago.

From Steve Job’s parents’ garage to the current Infinite Loop campus, Apple has always been rooted in this city but with the huge growth Apple has had over the last few years there is just no more physical room. The current 6 buildings that make up the Infinite Loop campus were built in the early 90s and designed during John Sculley’s reign at Apple.

The campus has become outdated and non-reflective of a company that is a world leader in design. The Apple headquarters just no longer fit with the brand that Steve Jobs and his team have built.

This new spaceship like proposal address this and reflects the culture of the company. Apple did not just decide to build a new and bigger campus. They decided to build the best corporate headquarters in the world. Steve Jobs himself has stated that “our goal is to make the best personal computers in the world and products that we are proud to sell and recommend to our family and friends.” The new building will embody this aspiration and corporate culture. Watch this video here:

Architecture is the perfect encounter between design and engineering. This sweet spot that Apple loves between liberal arts and technology. It is the perfect way of illustrating the culture of the company. We therefore expect Apple to reinvent its campus, not just propose an extension. We expect something we’ve never seen before. Presenting his vessel, Steve Jobs could probably use all the words he likes to repeat when announcing a new product: “amazing”, “awesome”, “magical”, “cool”. This is what the brand wants to represent, a sort of “excellence label”. Who knows how many people would buy an Apple couch if they were to start making one tomorrow?

Steve Jobs presented a building that students from architecture schools from all over the world will come to visit, according to him, in front of the Council City Committee. As with most other “one more thing” announcements and Apple’s revolutionary products we expect it to change the world. Only time will tell if this campus will influence other corporate offices and buildings.

Buzz Aldrin closed the WWDC on Friday with his session on space journeys. From the spaceship to a man who walked on the moon, Apple wanted maybe to let us know last week they are not only trying to change the world with their upcoming products, but that it’s always better to “reach for the moon; even if you miss, you will be among the stars.”

Read next: 6 Los Angeles Startups You Need To Know About