The Atlantic magazine just announced that Emerson Collective, the non-profit founded by Steve Jobs widow Lauren Powell Jobs, has acquired a majority stake in the publication.

Neither Emerson Collective, nor David G. Bradley, chairman and owner of Atlantic Media, confirmed the valuation of the magazine or sale price.

Bradley purchased The Atlantic in 1999 for $10 million. Since then, it has flourished, and perhaps as a rarity for advertising-supported media, is a profitable business.

Bradley will continue his role as operating partner and chairman for the next three-to-five years. In a letter to staff, he also said that Emerson Collective will most likely assume complete ownership of the magazine within five years.

Powell Jobs founded Emerson Collective in 2004. According to The Atlantic’s coverage of the deal:

The organization, based in Palo Alto, California, invests in both nonprofit and entrepreneurial efforts to bring about immigration and education reform, and is focused on a host of other issues as well.

Emerson Collective is also an investor in other media companies, ranging from movie-production houses, to The California Sunday Magazine.

Powell Jobs isn’t the first tech luminary to enter the world of print media. In 2012, Facebook co-founder Chris Hughes acquired The New Republic magazine; an iconic publication that, during the Clinton presidency, was dubbed “the in-flight magazine of Air Force One.” 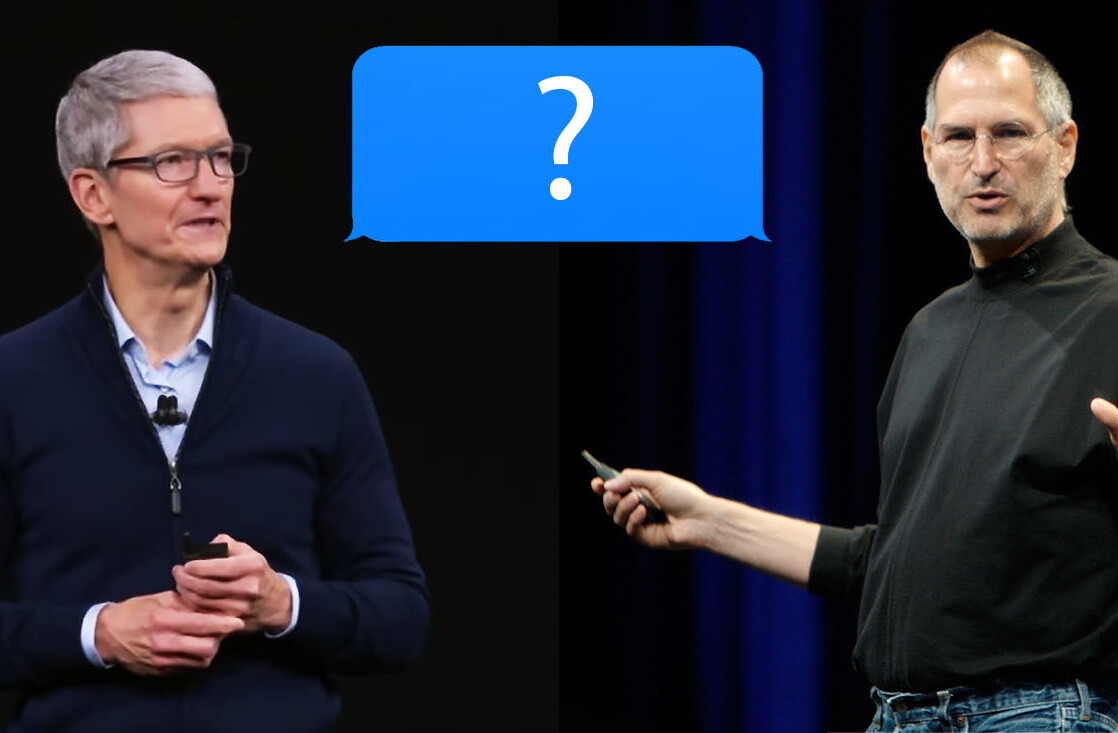