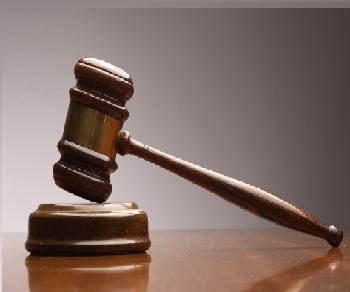 Today an Illinois District Court judge issued a summary judgment ordering a man who ran a fake domain registrar company to pay out $4.3 million in damages. This closes a Federal Trade Commission case which began in May 2008.

The defendant, a company named 1646153 Ontario, had been sending fake invoices which looked like they were from legitimate domain registrars to domain orders. The invoices called for those to whom they were sent to pay fees for this or that. These invoices would ask for payments for services, such as search engine optimization or “website address listing.”

Now targeted advertising is not illegal; the problem here is that the company promised services it never provided, and it did so with misleading ads. Most of those who received the invoices from 1646153 Ontario said they thought they needed to pay or else they would lose their domains and thus their websites.

Surprisingly, the $4.3 million is not at all vindictive ruling. Rather, it solely pays back the damaged parties for the money extorted. The defendants are also forever barred from trying to sell SEO or domain registrar related services.

Read next: YouTube Rolls Out A New 'End Of Video' Screen