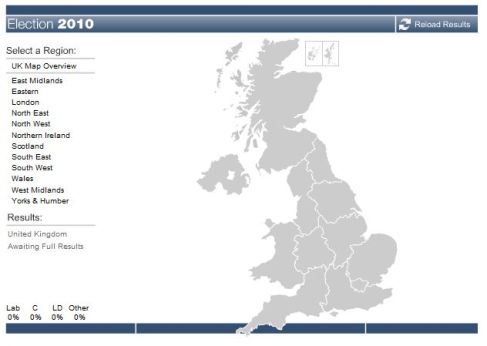 Now that we have some idea as to how Twitter will make money, we all need a new parlor game to keep ourselves entertained. Given the recent moves by Amazon with the Kindle platform, the classic question is back in vogue: just how many Kindles have been sold?

Amazon itself is annoyingly coy with the numbers, saying instead that it is the best selling item on Amazon, that it is the most gifted item, and so forth. Amazon has said that they have sold “millions” of Kindles. Just how many millions, Mr. Bezos?

Early this year two stories came that put Kindle sales at 3 million and 3.3 million through the end of 2009. Impressive numbers. But then along came some serious price drops that launched an explosion in sales of the devices, meaning that the old 3 million mark is now plain wrong. That brings us to the announcement of the new Kindle, which with its new front page Amazon spread is likely selling like mad.

The most recent number that we can find comes from the analyst James McQuivey who thinks that right now, Kindle has moved around 4 million units. That sounds about right, if you ask us. Think of is like this, the Kindle sells a little more than three million units by the start of the year. It’s nearly August now, and in the middle of it all, Amazon enacted a massive price cut that brought in record sales. Result? Another million Kindles shipped.

Now, the questions becomes, assuming that 4 million Kindles is the right number for this point in time, how is the device going to perform during the all-important holiday season? Given that Kindle now sports a $139 prices tag on the low end, I think that we all expect just one thing: a huge Christmas.

Our analyst, McQuivey estimates that another 2 million Kindles are going to be moved this year. That seems rosy. However, given the hype that is surrounding the device, and the new models and prices, Amazon should be able to move million Kindles without too much strain. That means that going into 2011 there will be at least 5 million live Kindles in the world, each sucking down digital books at rapid rates.

Is it any surprise then, that Kindle books are to outsell paperbacks starting next year?

Read next: Music Xray S20 is an artist's music matchmaker.