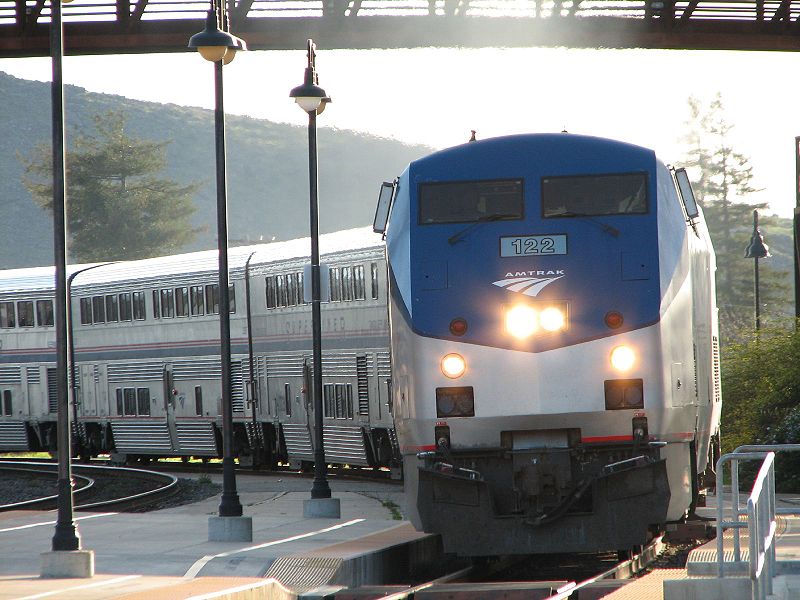 According to Ars Technica, Amtrak is looking for vendors to expand its very successful implementation of free WiFi on its Boston-New York-Washington DC high-speed trains.

Of course, the “Northeast Corridor” as the route is known, accounts for a large percentage of Amtrak’s nationwide passenger traffic, so really the biggest news here is not the proposed nationwide coverage, but that Amtrak’s slower trains in the Northeast Corridor will also be receiving WiFi, apparently by the end of the year.

Whatever vendor that Amtrak settles on will have to deal with a host of problems that the current trains equipped with WiFi do not, however. First of all, they’ll have to deal with a lower number of cell towers than are available in the densely populated Northeast. Secondly, the WiFi will have to work across a number of different passenger car configurations. Finally, bandwidth management is very important so that all train users can have reasonable access (for example, Amtrak does not allow streaming video on currently equipped trains).

Beyond the Northeast Corridor, popular routes in the US include between Seattle and Portland, the Chicago area, and Southern California. Of course, this announcement comes as a handful of airlines now offer paid WiFi, but for short trips or daily commutes (especially when you’d rather get work done instead of driving) this is going to be a welcome announcement for many people that live where Amtrak runs.