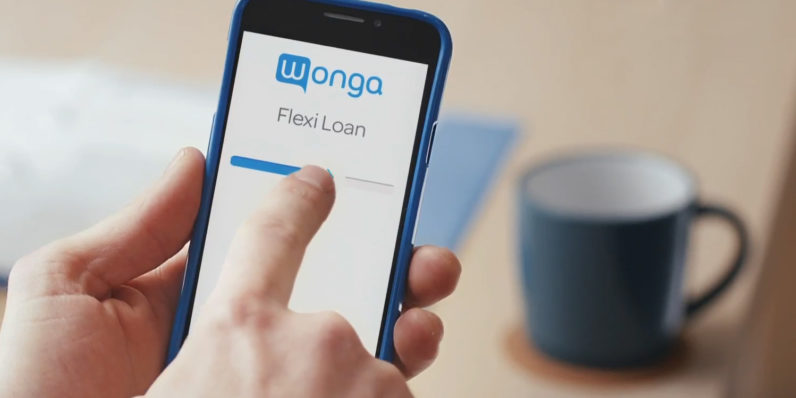 Another day, another security breach. UK-based payday loan lender Wonga said in a statement on Sunday that its network had been hacked, leading to the theft of 270,000 customers’ private data (including 245,000 in the UK and 25,000 in Poland).

However, even if your money isn’t immediately stolen from your bank account, the problem with cases of data theft like this is that malicious actors can use your personal information to access other services that you subscribe to.

As if things aren’t already looking bad for Wonga, the company could be taken to task if the Information Commissioner’s Office finds that its security measures were inadequate.

For reference, UK telecom provider TalkTalk was hit with a £400,000 for failing to prevent a breach of its systems in October 2015 in which roughly 157,000 customers’ data was accessed.

What’s more, the company noted that the attack would cost the company roughly $53 million in one-off expenses relating to its response to the incident, as well as loss of revenue.

You’d think Wonga would want to err on the side of caution in this instance, but instead, it’s playing fast and loose in its redressal for customers. As Ars Technica noted, the company’s help page states that “there may have been illegal and unauthorised access to the personal data of some of our customers,” which indicates that Wonga doesn’t know exactly how the breach took place – but it doesn’t insist that people should change their customers. Um, why not, Wonga?

Thanks to its exorbitant interest rates, Wonga, like other payday lending firms, doesn’t exactly have the best of reputations as a noble business. This attack will certainly not help its cause.

In case you’ve dealt with Wonga before, you’ll want head to this help page to learn about how you might protect yourself from identity theft.