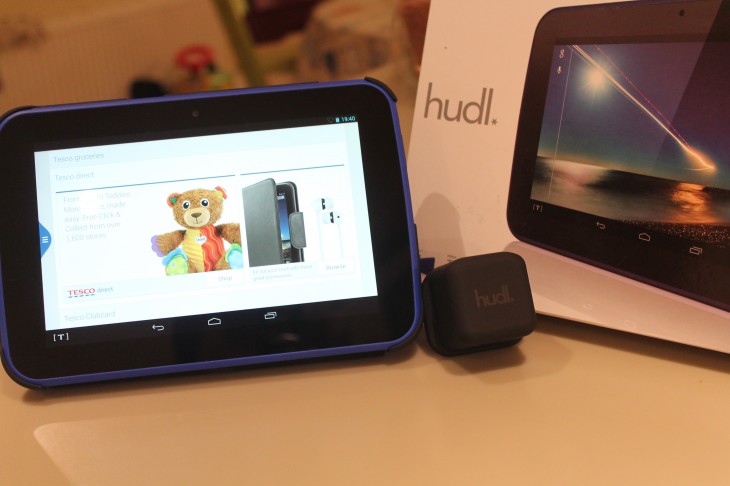 Tesco surprised many with the quality of the Hudl, a new budget Android tablet it launched a couple of months back. And as the Guardian reports, the UK supermarket giant is now planning an “enhanced” version of the tablet for 2014. No further details were given in terms of specs.

As for the first generation Hudl, well, it apparently shifted 5,000 withing the first few days of launch, and has now clocked up 300,000 sales in total to date.

More interestingly, the company also said that the Hudl could signal Tesco’s broader expansion “into own-branded consumer electronics” – this means you could start seeing Tesco launching its own TVs, laptops and smartphones in the future.

➤ The Guardian | Tesco to unveil second-generation Hudl tablet in 2014