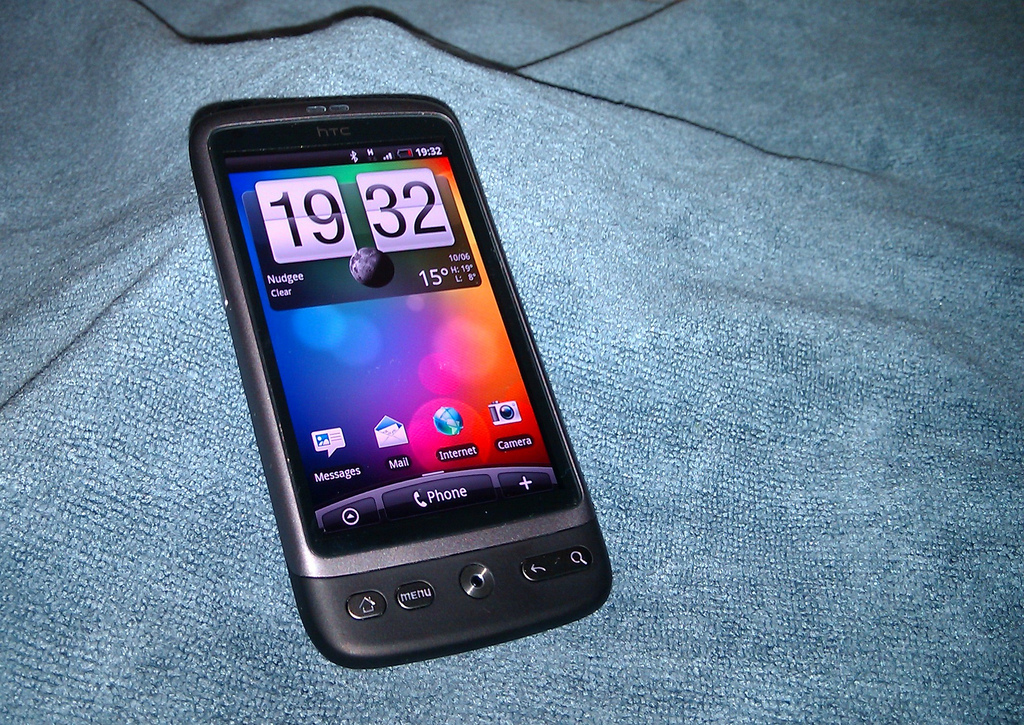 A new report from price comparison website uSwitch shows that as UK consumers look to tighten their spending, they are increasingly turning to free mobile deals that include smartphones from HTC and Samsung, leading to a drop in interest in Apple’s iPhone 4.

The Mobile Tracker from uSwitch, which ranks the UK’s favourite mobile handsets based on live searches and sales, shows HTC’s Desire, Desire HD and Wildfire occupying the top three positions, with half of the most popular smartphones running Google’s Android mobile operating system.

The HTC Wildfire has proved popular with consumers, offering the full Android experience for a low price but the HTC Desire has remained consistent, holding the top spot with its powerful hardware despite launching nearly a year ago.

Apple’s iPhone 4 is perhaps the most desirable smartphone on the market but its high price and lack of competitive deals has seen it slip to number six in the uSwitch Mobile Tracker, as operators drive their handset and contract prices down to remain competitive.

“HTC has outsmarted the smartphone market by customising its handsets at a range of price points – as seen by the Wildfire acting as an aspirational Desire. It’s clever marketing. Android phones have well and truly pipped Apple to the post. But, with just a couple of months until Apple is expected to give details of its next offering, it’s almost a dead cert that they will soon lead the way again in the race for smartphone dominance.”