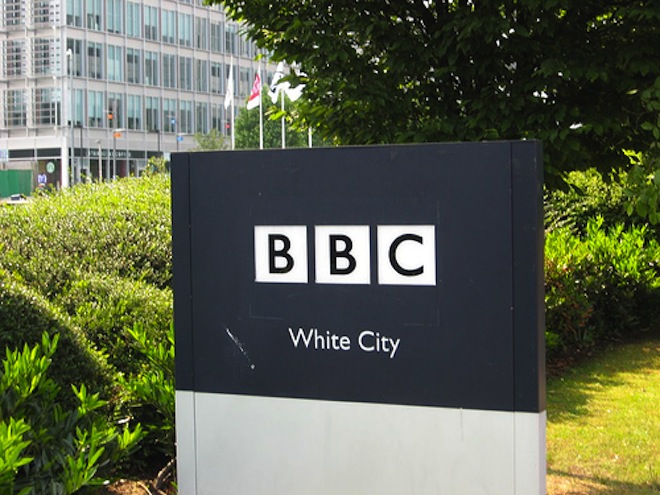 While the BBC might be shutting down websites, it seems that we know where the priority has been shifted. The BBC’s Geoff Marshall has just stated, in a Tweet, that the iPlayer app for the iPad will be available this Thursday, February 10th. As luck would have it, this falls in line with what we called here on TNW only a few weeks ago.

There is no confirmation, yet, as to whether the app will be available or work outside of the UK. The best that we’ve heard is that a US version should come out in June or July, but will likely be subscription based.

It’s worthy to note, though, that Marshall mentions that playback will require WiFi, leading us to believe that we’ll see some rather incredible quality out of the app. It’s also sad to note that Marshall states in another tweet that the UK Radio player will be delayed until March.

As the popularity for the iPlayer continues to grow, we’re very interested to see what the application holds. We’ll give you a full review over on TNW Apps this Thursday.

A thanks goes out to Tom Warren for the heads up.

Read next: Blekko: So you've got $200k investment from Ashton Kutcher, now what?