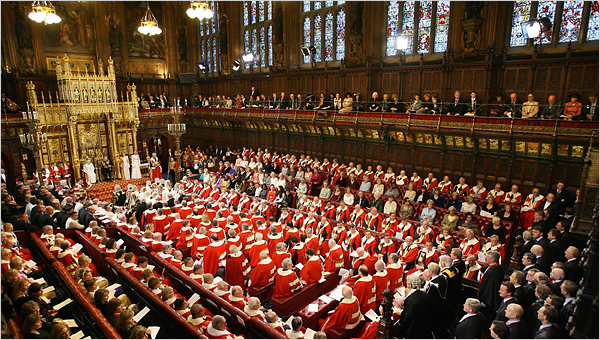 A new report from the Lord Administration and Works Committee has said that restrictions blocking the use of electronic devices in the House of Lords are “incomplete, outdated and contradictory”, proposing that peers can refer to iPads, smartphones, ebook readers and other tablet devices during debates as long as they are remain silent.

Restrictions will be placed upon what content can be accessed during debates, members will be required to accesss only Parliamentary papers and documents which are relevant to the discussions taking place. Internet searches will not be permitted, especially as it could be used to alter the course of House proceedings.

The relaxation in the rules follows a similar move by House Republicans in Capitol Hill, who broke longstanding traditions to permit the use of iPads, iPhones and BlackBerry devices on the House floor, as long as they didn’t “impair decorum”. Bans were kept in place for matters that weren’t House-related like phone calls or internet shopping but the use of such devices would end up being greener and able to help inform Members of different pieces of legislation and also allow them to receive communications.

It is not known if the ruling will make its way across the corridors of Parliament to the House of Commons – currently ministers can access their mobile phones to check emails and messages but they cannot access documents or browse the web. The Commons’ ruling committee is considering whether it too will relax its rules.