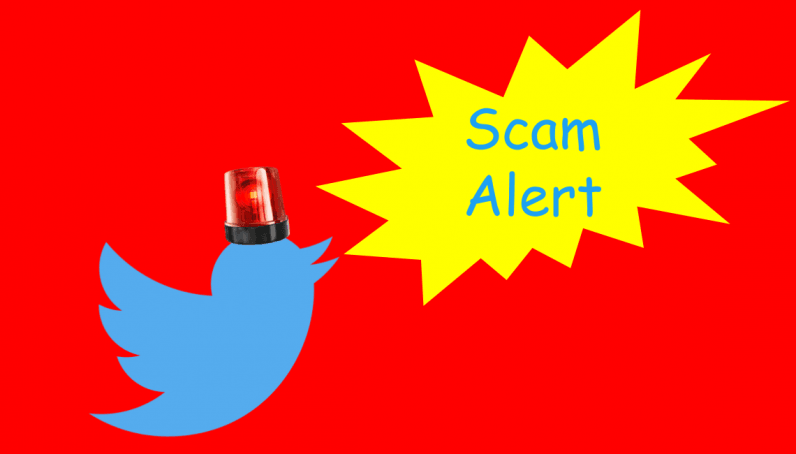 There are tons of hoaxes constantly doing the rounds on Twitter, including the recent Bitcoin scam. Today, I want to warn you about one that’s taken over the platform over the past couple of days: the “birth year hoax“.

It’s as simple as it is stupid: it encourages you to head into your settings and change your birth year to 2007, in order to unlock a colorful feed or a ‘retro’ theme across the site.

If you change your birthday to 2007, you get all the old nostalgic twitter looks. It’s actually fire

Instead, users are getting locked out of their accounts as soon as they make the change. According to Twitter‘s policy, you should be 13 or older to use the social network. So, as soon as you change your birth year, Twitter thinks that you’re only 12 years old, and blocks your account.

She read a tweet saying if you put your birthday as 2007 your Twitter will be colorful 💀😭😭😭 pic.twitter.com/xOW9kPfC3T

Twitter has warned people not to fall for the hoax with the message below. If you’ve unfortunately fallen prey to this scam and are locked out of your account, follow the instructions in the email the company has sent you to regain access.

Read next: Gmail will now let you interact with messages just like web pages right in your inbox (Update: rolling out widely July 2)