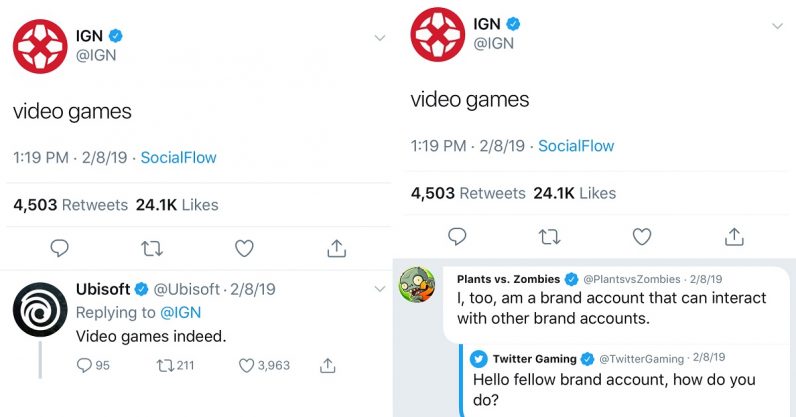 Twitter made its beta testing app, branded “twttr,” sound so mysterious, like accessing it would give you access to some super-secret prototype version of Twitter (or at least that’s what I was imagining). The reality is it’s almost disappointingly similar to basic, vanilla Twitter — but what few changes there are, I appreciate.

When I downloaded the Twttr beta, I wasn’t exactly sure what to expect. I was bracing myself for unfamiliar face, something that looked radically different from the Twitter I was used to. I really needn’t have worried. I don’t know if Twitter‘s got a horror of showing something that’s too different to the public, or if its just keeping its evolution on a very tight leash. Either way, it took a bit of time before I saw any difference between the two apps.

The most obvious change, and the most appreciated, is the threaded replies. When you scroll down from the main tweet, you’ll see the replies, and the replies to the replies, in a Reddit-style indent system. While this leaves a bit of negative space in the interface, it does make it easier to follow individual reply chains. At the moment, you have to hope your eyes aren’t too tired to see the little vertical line on the left that indicates a reply to a reply. You really don’t realize how messy the current system is until you see this better version.

The sacrifice of this tidier system is that you can no longer see the like/retweet numbers on the replies unless you tap them — though, if I’m being honest, I don’t pay much attention to numbers on any tweet other than the original one. If you care about such things, though, it’s a bit of a disappointment.

Beyond that, the changes just don’t seem that imperative. Also like Reddit, it’ll mark out replies from the OG with a little sign that says “Original Tweeter.” It’ll also color-code replies from people you follow, presumably to differentiate them from the rabble. That’s nice, I suppose, but feels a touch unnecessary, as Twitter already prioritizes replies from the original tweeter and the people I follow.

It’s not much of a change from the Twitter we’re used to, to be honest. I kind of wish I could play with some of the more interesting things Twitter has in the works, like conversation subscriptions and an all-new camera it teased at SXSW. Hopefully something more exciting will justify this plain blue box’s space in my valuable phone real estate.

Read next: Tech gimmicks won’t save retailers from poor strategy