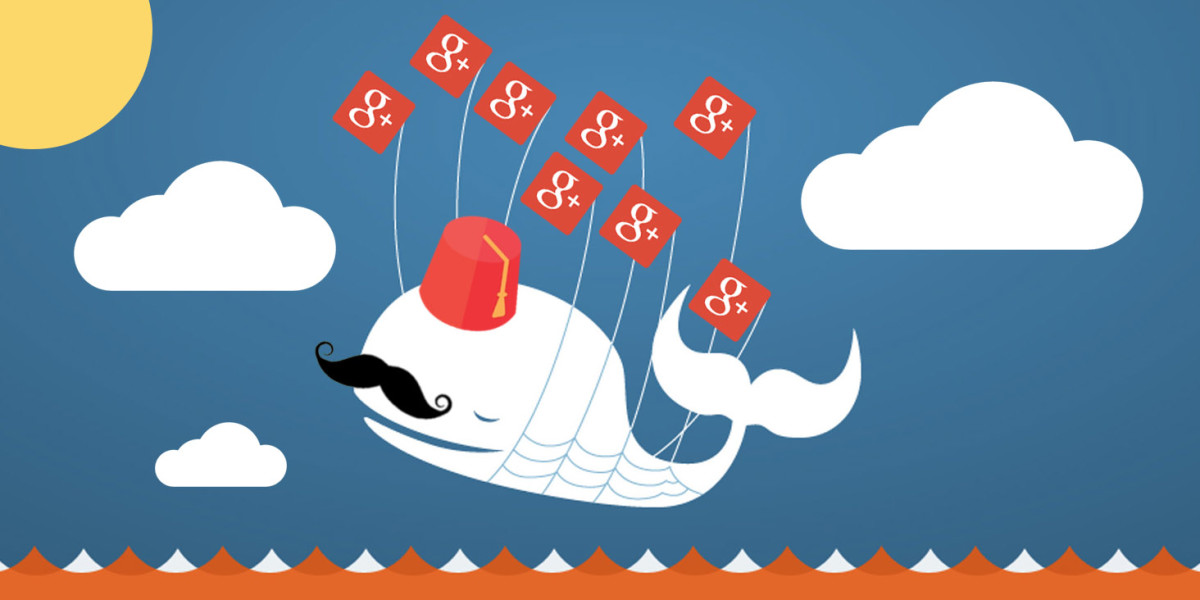 I am far from the first person to propose this. I don’t even like saying it, but the future of my favorite social network – who knew that was a thing you could have? – does not look good if it continues in its current rut.

User growth is sluggish, its executive team is unstable and the idea that iCEO Jack Dorsey can drag it onto the sun-dappled uplands of success is more than likely wishful thinking.

Dorsey ran Twitter before, he’s the co-founder whose initial idea is still the kernel of what makes the service special. But (at least) half of his heart is with Square and dreams of a Jobsian renaissance at Twitter feel like misty-eyed fantasy.

Dorsey wants to be Jobs (allegedly) but he isn’t. Nor, should he try to be. Jobs was the industry’s saintly asshole, but we don’t need more of that in the world. The hero tech deserved, but not necessarily the one that it always needed.

Twitter should be a wholly-owned subsidiary of Google. Dorsey should keep pushing Square’s IPO forward and be retained by Google to offer guidance to the newly-installed Twitter CEO (whoever that might be).

The model is the YouTube acquisition, where Google put down a lot of money to get its hands on the service and has largely run it as an independent entity. The video site has thrived in that environment.

A similar approach would work for Twitter. Google should buy it, support it and let it grow into the social presence that Google+ will never be. While some have pointed to the potential for Apple, Microsoft or Facebook to swallow up Twitter, none of those giants have a good reason to make the deal.

Apple is still struggling to get its head around social networking and online services in general. Twitter, with its messy user-generated content and evolving UI, wouldn’t find a comfy home in Cupertino, even if such an imaginary deal would play right into Dorsey’s dreams of being Jobs’ literal successor.

Microsoft is pursuing other interests and bought its own ‘Twitter-a-like’ a few years back when it acquired Yammer, the enterprise take on the short messaging network idea. Of course the Satya Nadella led reboot has not been adverse to bold acquisitions – hello, Minecraft – but that one fitted firmly with an existing focus: Xbox.

Finally, of the three non-suitors, Facebook does’t need the hassle of Twitter. It doesn’t do anything that the new big blue isn’t already doing. Of course, Mark Zuckerberg could slap down a few billion and turn Twitter into his “ping pong room,” but there’s no reason it fits into the social network’s growing family of apps.

Google needs to nail social and the rearranging of the deckchairs on the SS Google+ hasn’t stopped it sinking. Google Photos made it into the life raft and has been warmed up as something really great. The rest of it? [Imagine the sound of a slowly-deflating balloon here.]

Being a Google company would give Twitter the stability it needs, plus access to enough capital for it to stop worrying endlessly about tweaking the formula to juice user numbers and quieten Wall Street whinging.

On the product side, Twitter knows deep down what it needs to do, but is struggling most because of the urgent demand from shareholders for revenues to rise now. Google knows ads and how to inject them into a user experience in ways that don’t cause too much upset.

Right now, Twitter’s market cap is probably too rich even for Google’s blood, but if it continues to dip, that could change… fast.

In the wake of the company’s earnings announcement last week, Twitter stock dropped 15%, though it has since rallied. When the Twitter IPO took place in November 2013, shares were priced at $26 but rose to $45. It’s been up and down ever since, but has kept above $30.

That share price would put the market cap at around $30 billion, but if the company’s uncertain outlook continues for much longer, that could go much lower. Dorsey did not convince the investors and analysts last week with his appeal for more time and honest assessment of the company’s growth. I don’t see Project Lightning striking and fixing that quick enough for them.

Google has over $70 billion in cash on its balance sheet. It could afford to snap up Twitter at a $30 billion price, but that seems fairly unlikely. If that market cap starts to drop though, the possibility of Larry Page deciding to solve the social problem in a stroke, changing Twitter from a free bird to one living in a gilded Google-owned cage grows ever larger.

Update: And lo and behold, this morning on Wall Street:

Read next: A huge DNS exploit could take down chunks of the internet