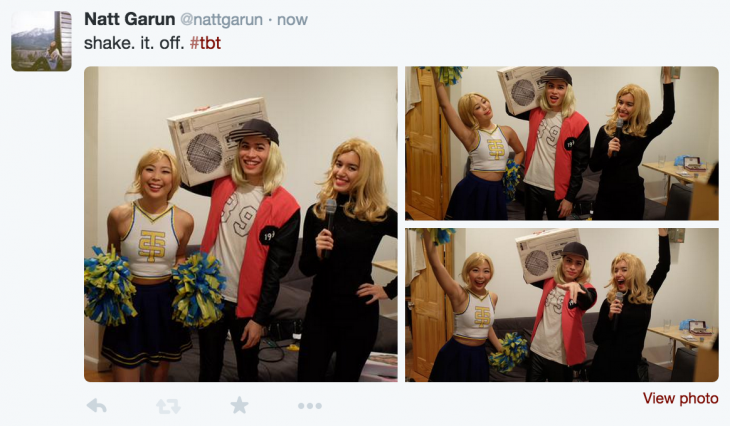 We’ve tested the feature on Twitter.com and the iOS app and found that both will upload in a mosaic format. Twitter confirmed to us that it is testing different multi-photo layouts, so your mosaics may not always look the same.

Hopefully, the test means the multi-photo format will soon support GIFs, Vines, and videos, or mixed media in one tweet.

The update appears to come after Twitter rolled out a new swipe gesture to dismiss lightbox photos yesterday.

Read next: The Phorm iPad mini case gives you an on-demand physical keyboard