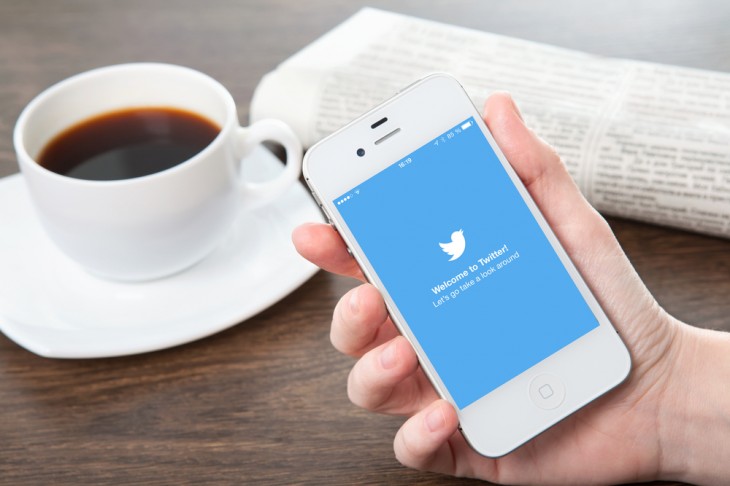 A French bank is gearing up to launch an online payment service for Twitter users.

Unveiled last month by S-Money – a subsidiary of the banking group BPCE – it’ll give users the ability to “simply Tweet money to one another.” Details are otherwise scarce, but Reuters reports that a press conference will be held tomorrow, and the service will be available this week.

Users can register their interest in the service here.

Twitter recently introduced a buy button for a small group of brands, nonprofits and music artists. While the feature is targeted at attracting businesses to the platform, this new service from S-Money is cleared aimed at the everyday consumer. Similar to Square Cash, Barclays Pingit and a wealth of other mobile payment apps, this new Twitter-powered offering will try to deal with an age-old problem: Quickly sending small amounts of money to people you know, for instance when you need to split a restaurant bill or cab fare.

The payment solution will be available to all Twitter users in France, regardless of the bank they’re with. S-Money already offers an iOS and Android app that uses SMS and phone numbers to trigger money transfers in France.

Read next: Can Spotify and new local services drive Russian music fans to the right side of the law?