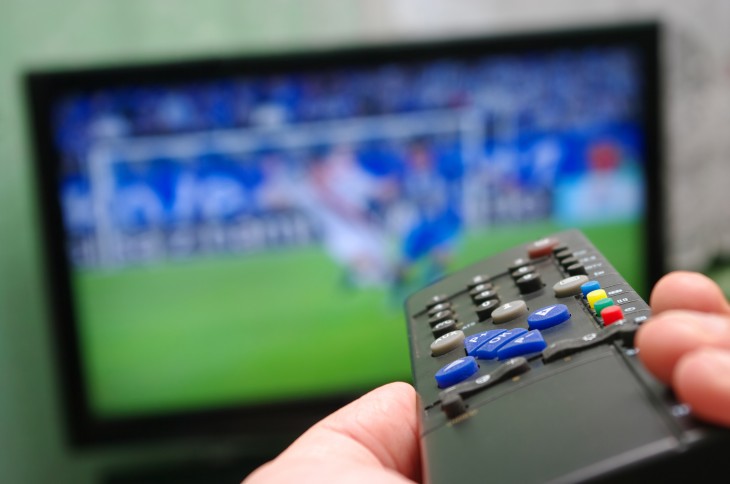 Twitter and ESPN have enhanced their partnership in a move that will see the sports entertainment channel distribute highlight clips from major sporting events through Twitter’s platform. The Wall Street Journal reports that the this new deal is part of an attempt by the social network (or rather, media company) to better integrate TV networks into its offering to foster a potential new advertising revenue stream.

Established a year ago, the partnership was referred as a strategic one. It was the first time Twitter partnered with a network in order to craft custom sponsorship packages. Under the existing terms, fans and advertisers would have a “unique, interactive way” to integrate broadcast TV with online social conversations. During marquee sporting events, marketers could spend their ad budgets in a way that would reach audiences on-air and online, across ESPN networks, ABC, ESPN.com, ESPN Mobile, and now Twitter.

With this expanded relationship, ESPN says that highlights from soccer matches leading up to the World Cup, NCAA college football games, and the X-Games extreme sports tournament will be distributed through Twitter. In doing so, the TV network will sell ads that will run inside the video clips and marketing sponsors will “commit to buying from Twitter a minimum value of ‘promoted’ — or paid — Twitter posts to circulate their marketing pitches.”

Eric Johnson, ESPN’s Executive Vice President of Multimedia Sales, told the WSJ that Twitter has become a great opportunity for the network to push ESPN’s content wherever sports fans are.

Twitter has sought to grow in its role beyond simply being that 140 character service that people used to share what they ate today. Seven years after its creation, the service is seeing itself as a media company and even a “global town square“. As part of its shift, last month, the company signed an advertising deal with Starcom MediaVest Group, to help foster advertising programs for the agency’s clientele.

The social company’s head of promoted content and sponsorships, Glenn Brown, says that Twitter has been receiving a lot of interest from broadcasters: “Video is very popular on the Web; it’s what our TV partners are good at doing, and it’s an area that ad partners are most interested in.”

Read next: The sons and daughters of Google Glass