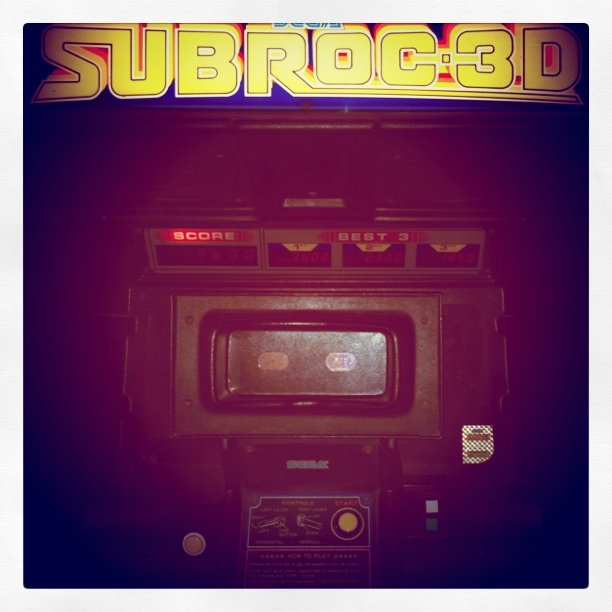 Twitter is apparently looking to add photo filters directly to its image service, which is currently powered by Photobucket, reports Nick Bilton at The New York Times. The filters would mimic those currently found in the photo social network Instagram’s apps.

This matches reports we’ve heard, but could not corroborate.

This follows up news that Twitter wanted to acquire its own video sharing app as well. When that news broke, I mentioned that Twitter needed to build its own media platform for its most influential users, or risk losing them to another network.

The filters are apparently set to be added to its mobile apps, in order to allow users to share tweaked images directly on Twitter, without passing them through Instagram. Instagram, of course, was recently purchased by Facebook. The final price for the network ended up at around $750M.

Bilton says that some Very Important Tweeters, like celebrities and highly followed users “would be especially happy to see filters in the Twitter mobile apps”.

Twitter and Facebook would not be the only networks looking to have its own photo filtering options. Google recently acquired Nik Software, the creators of the well-liked Snapseed photo editor for iOS and Mac. Its features are expected to show up in Google+.

The addition of photo filtering and video hosting services to Twitter, along with a cleanly displayed media center, would go a long way to protecting Twitter’s interests when it came to their biggest names.

Here’s how I put the opportunity for Twitte back in October:

Now imagine a celebrity-focused version that aggregates photos from its own service, videos from its upcoming service (Twitter just reportedly acquired video startup Vine), and offers a way to display those beautifully in a custom layout. And, if they’re piping in media through their own services, they could offer a watermarking option for celebrity accounts (or any account for that matter).

There are many barriers to an exterior network being able to pull Twitter’s best users away from it, not the least of which is the momentum that they have going on the service. Some users, like Lady Gaga, have already peeled off to a degree, creating their own pocket universes. And other cross-platform options like WhoSay, which offers copyrighting and easy media uploading to power users, stand to undermine the importance of Twitter as a front-line publishing service for celebrities.

Twitter doesn’t want to see that happen, so it’s making sure that it offers all of the comforts right at home.