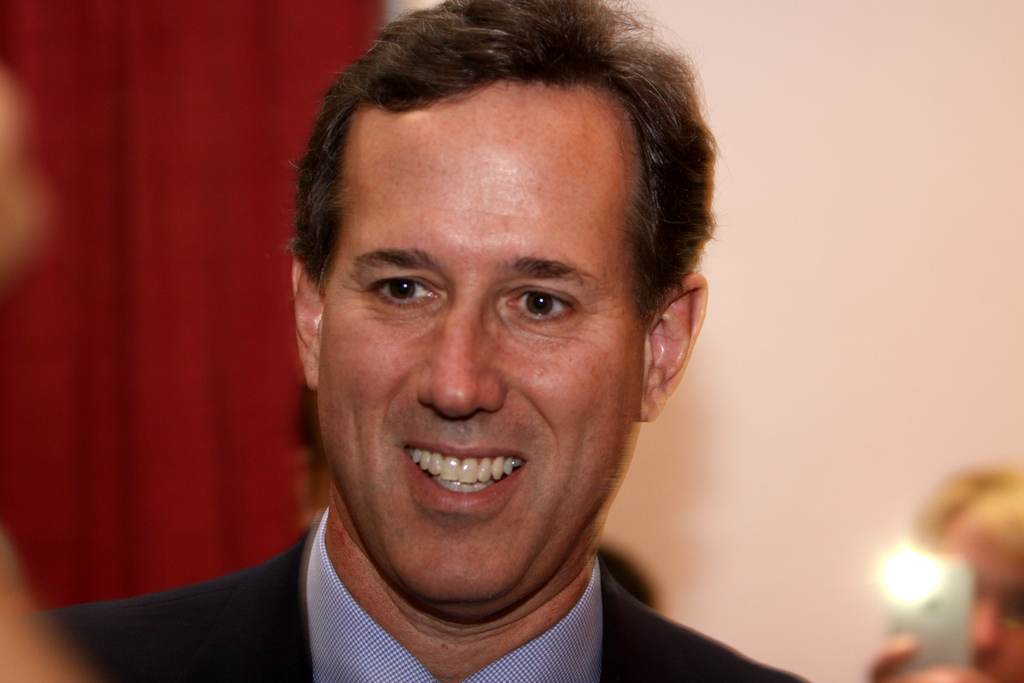 The US Presidential race is heating up and, though Mitt Romney is reported to have narrowly won the Republican primary in Ohio, his rival Rick Santorum has ‘won’ the Twitter equivilent. The 53-year-old candidate set a new 2012 Election Twitter record, charting close to 40,000 mentions on Twitter per hour at his peak.

Twitter charted traffic around all four candidates during Super Tuesday, noting that, unsurprisingly, the number of mentions rose significantly as media outlets began reporting results and the candidates took to TV to address the public.

As is clear from the curve (which you can click to enlarge), Santorum gained the most conversation as the chatter on Twitter increased. Although whether that is a good thing really depends on the nature of the conversations, but if all publicity is good publicity, can all tweets be good tweets?

While Santorum’s peak rate of mentions see him take the record from Newt Gingrich, which was set when he won the South Carolina Primary, the rate is well below Twitter’s overall record as it accounts for individual candidates’ mentions alone. Twitter is yet to release data on the overall conversation around Super Tuesday which would give us another angle, although yesterday it did recap the run-in.

However, we can expect this new election landmark to be beaten very soon as the primaries continue, while the latter stages of the Presidential race will certainly see the volume of tweets and mentions of candidates increase massively as the scope of its audience increases. It remains to be seen whether whoever emerges as the Republican candidate can out-do President Barack Obama and his prolific 13 million Twitter followers.

Perhaps the 2012 Election Twitter record will go to break the overall record of 25,088 tweets per second, but for now things are just getting started.