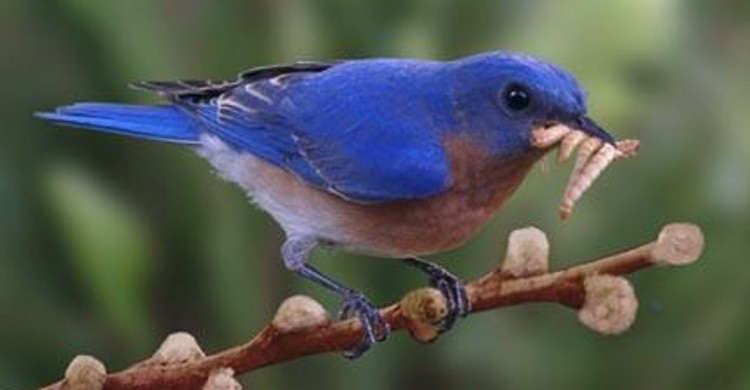 Today during an interview at the Web 2.0 summit, Twitter CEO Dick Costolo revealed that Twitter signups via iOS devices have tripled since the launch of iOS 5. Specifically, he told Mashable’s Ben Parr that iOS 5 devices were the driving force behind the growth.

Twitter is deeply integrated with iOS 5 at a very basic level. It is the first outside service that has gained this level of access to Apple’s iOS system, although Apple was rumored to be striking a deal with Facebook after images of the OS with a Facebook entry in the Settings app surfaced earlier this year. With services like single sign-on and Twitter account syncing, the potential for growth is huge, as evidenced by the jump in Twitter signups.

The OS presents such incentive to use Twitter that it is effectively driving people that might not have used the service to at least try it out. Whether these signups translate to ‘real’ users of Twitter remains to be seen, but Costolo is optimistic about Twitter’s chances to convert inactive users into participants, saying back in September that “you come in, find things you’re interested in, get a timeline, and start engaging that way. Maybe after a while, after you’re following a bunch of accounts, you start to re-tweet. and then you start to reply to things after re-tweeting.”

At that same informal business meeting, Costolo said that Twitter had 100M active users, 50% of which logged on every day. He reiterated that statistic today. Back in September, Costolo also noted that although they had 100M users, the site was seeing some 400M unique visitors, saying that the number “shows that people are getting value out of Twitter without logging in.”

When the announcement was made of the deal that Twitter had scored, it became clear that the ‘information network’ had effectively gained an immortality clause, all but guaranteeing its existence as long as the iOS platform continues to grow.

If you’d like to learn more about how Twitter is built into iOS 5 and the potential for growth that this gives the service, check out our guide to Twitter integration in iOS 5 here.