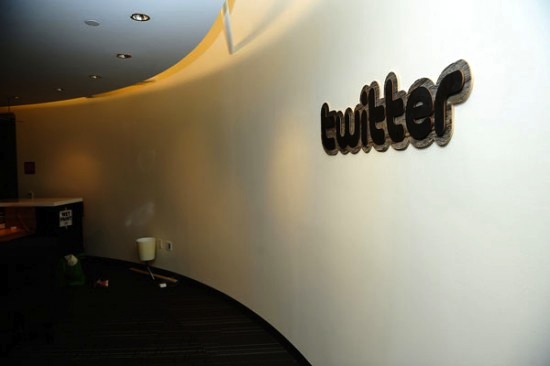 With Twitter’s UK presence growing steadily by the day, the company will open a new operational office in Ireland, after Irish investment promotion agency IDA confirmed its decision to locate to Dublin in a tweet early on Monday morning.

The tweet “Ireland is trending. Twitter to establish international office in Dublin. #idairl” all but confirms the expansion, although Twitter has yet to issue a statement on its apparent decision to set up operations on the Emerald Isle.

Silicon Republic reports that Twitter will join a number of prominent technology companies that have set up operations in Ireland, which is able to tempt companies with lower tax rates, building its reputation as the ‘Internet Capital of Europe’. Google, LinkedIn, Facebook, Zynga, IBM, Microsoft, Oracle, Intel, Apple and HP have already established bases in the country.

In December 2010, we reported that Twitter was considering a number of cities for its expansion, with Dublin, London and Berlin rumoured to be amongst the solid candidates. The Sunday Telegraph ran a report that London had officially been chosen with Twitter executives considering locations in the West End and “Silicon Roundabout” in the East End of London.

Twitter has been gradually making inroads into the UK and Europe over the past six months, with its first Europe-based employee announced back in May, and UK-specific promoted trends, tweets and accounts expected soon. Last week, the social network has launched a blog dedicated to all-things Twitter in the UK.

It is not known where Twitter has chosen to open offices in Dublin, but the IFA is delighted to welcome the company with Barry O’Leary, CEO of IDA Ireland issuing the following comment:

“IDA is absolutely thrilled that Twitter has decided to establish an international office in Ireland. Twitter is a fantastic addition to Ireland’s dynamic digital media cluster and we are excited to support the company’s continued international growth.”

Twitter has been sharing offices with newly acquired Tweetdeck in London whilst seeking a permanent base.

We have reached out to Twitter for comment and will update the article should we receive a response.

Update: Twitter has confirmed its expansion, issuing the following statement:

“The Twitter office in Dublin, our third location outside of the US, is a great next step in the company’s global expansion.”