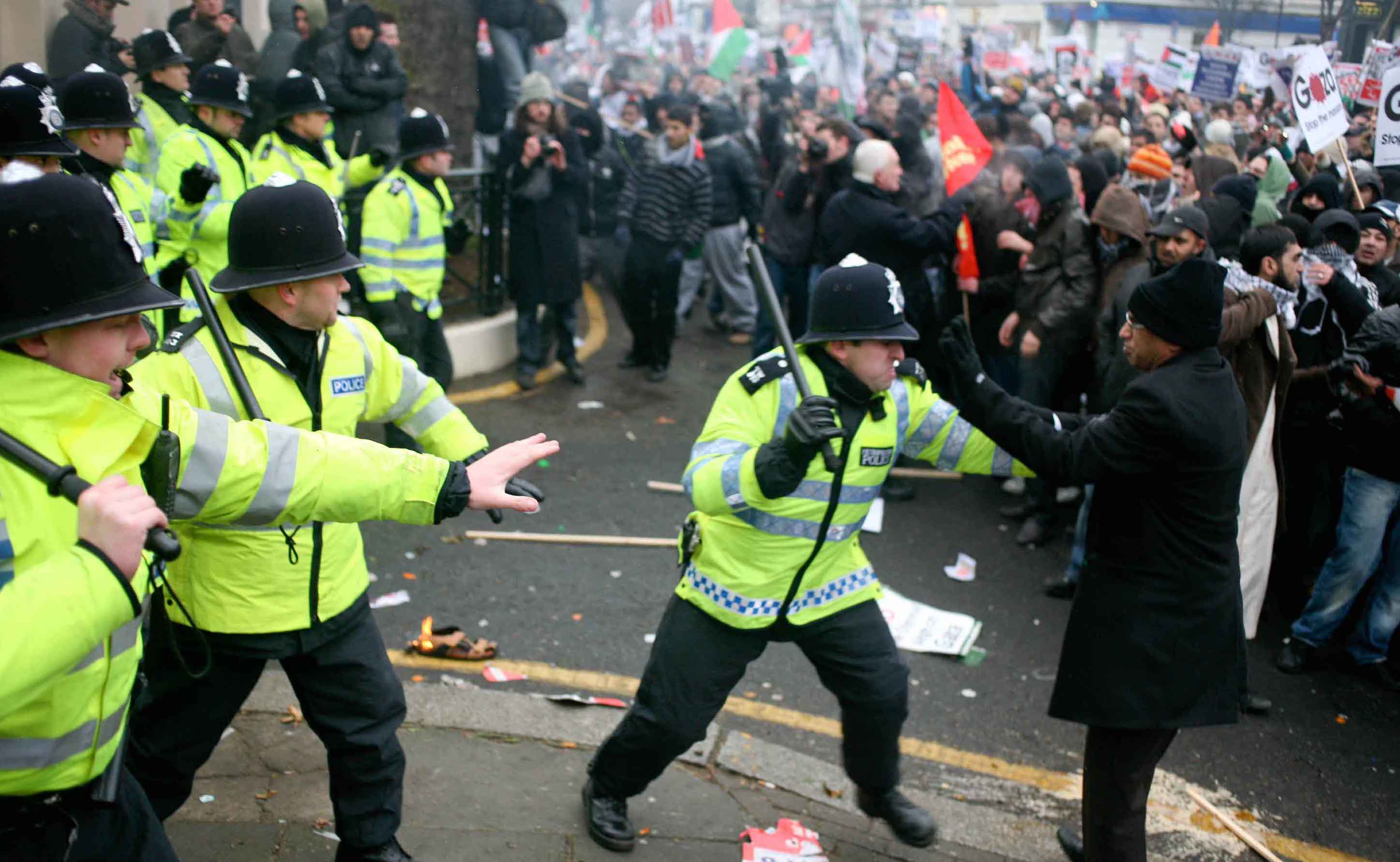 If there’s any doubt in your mind that the world turns to the Internet to get its news, then these facts should clarify things for you. According to Hitwise, the past couple of days have seen massive traffic spikes to online news and social sites from the UK as the population has been tracking the violence of the UK riots.

While both the BBC and Sky News have gotten major traffic increases, it’s the story of Twitter that’s probably the most interesting. In the search for real-time news, visits to Twitter dwarfed any other visit from the UK. Hitwise says:

“Twitter accounted for 1 in every 170 UK Internet visits yesterday; by our estimations there were over 3.4 million visits to the Twitter homepage from the UK population alone. Twitter received 15% more visits yesterday than it did around the super-injunctions scandal, the previous biggest spike in its UK history.”

Now, the language here is a bit obtuse. Curious as to whether this is a record by Hitwise’s measurements, we have to look at that super-injunctions scandal. It’s important to note that, in the blog entry concerning the traffic around the super-injunctions, Hitwise states the following:

Twitter just keeps on growing, reaching another new peak in UK Internet traffic this weekend on Saturday 21 May. The site experienced its highest ever volume of online traffic on Saturday, accounting for 0.54% of all UK Internet visits that day…”

So, judging by the fact that the previous spike accounted for a “new peak in UK Internet traffic”, the “15% more visits” from the past 48 hours would indeed count as a new traffic record.

It’s also interesting to note that many Internet users are running searches for eBay, likely due to the company’s statement that it would be removing items that it found to come from the looting related to the riots. Interestingly, Twitter seems to have far outpaced Facebook for the social news aspect. Hitwise chalks this up to the London riots specifically, with England’s capital being the most prolific Twitter users in the UK, based on postcode data.