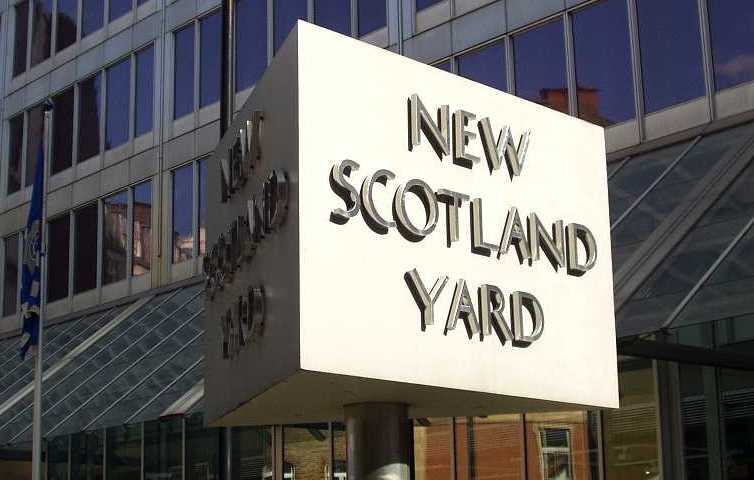 London has been the scene of utter chaos over the past few days, and last night it hit a new peak when it seemed many parts of the UK capital were under siege, from north to south.

Whilst many criticisms have been flung at the lack of police presence in many areas, the Metropolitan Police has now turned to Flickr to help the public finger many of the perpetrators.

The Metropolitan Police’s Flickr photo stream includes some of the people it believes have been involved in the riots, and at the time of writing there are 15 images to view. The police released this statement on its website:

“Operation Withern is investigating the serious disorder and violence that has been affecting parts of London. Today (Tuesday 9 August) we are releasing the first of many images of suspects. Operation Withern’s priority is to bring to justice those who have committed violent and criminal acts. As the detailed and thorough investigation progresses we will be issuing photographs of suspects, like those of alleged looters we are releasing today (Tuesday 9 August). These CCTV images are from incidents of looting in Croydon over last night and in Norwood Road SE27 in the early hours of this morning.”

The Metropolitan police is encouraging the public to come forward with any information they have on the individuals in the photographs, or if they have any information on the disorder elsewhere. The Major Investigation Team can be called on 020 8345 4142.