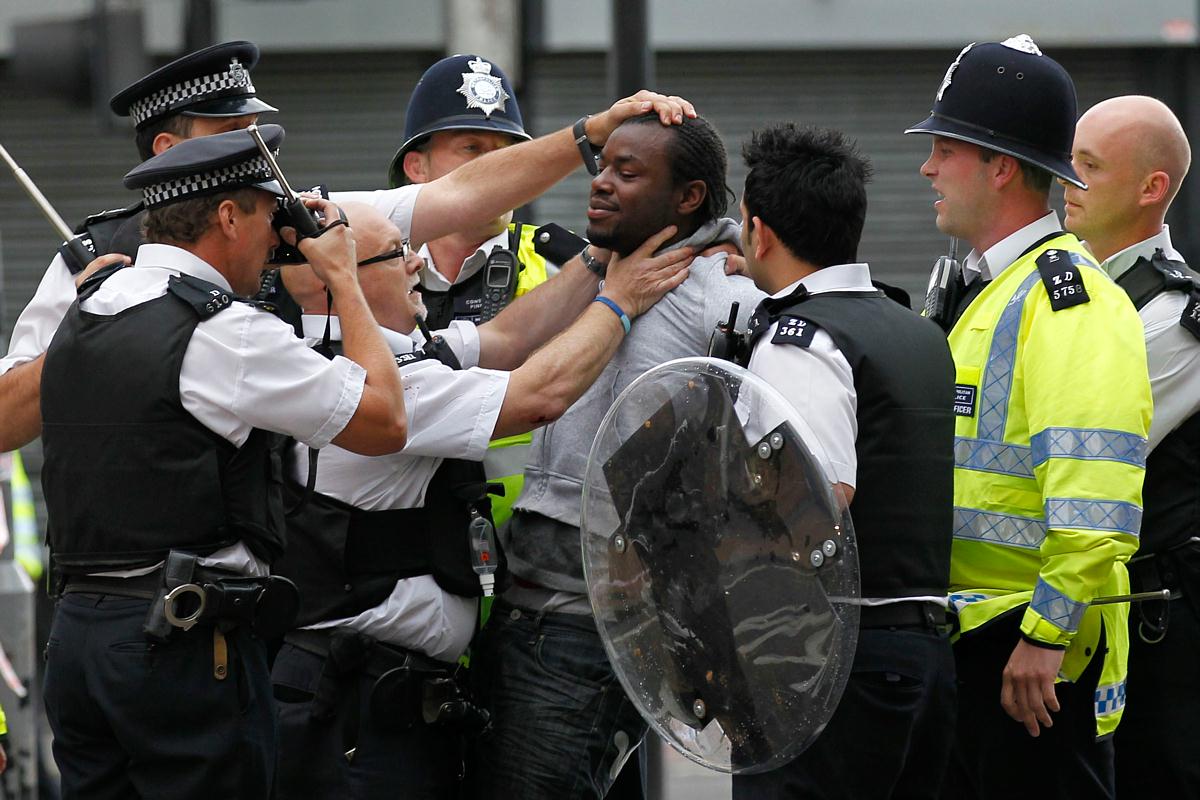 With the Metropolitan Police posting photos of suspected looters to Flickr after widespread rioting in the streets of London, online auction and commerce giant eBay has issued a statement saying it will work with authorities to identify and remove any listings linked to raids of various retailers over the past three days.

With fashion outlets, sportswear shops and sellers of electronic goods targeted, it is thought that many of the individuals involved in the looting will turn to e-commerce websites including eBay and its subsidiary Gumtree to sell the items obtained by illegal means.

An eBay spokesperson emailed the company’s statement, informing us that it would be cooperating fully with the Police and other authorities:

“Our thoughts are with the businesses and communities affected by recent events in London and around the UK. eBay will cooperate fully with the investigating authorities to identify and remove any listings which are linked to criminal activity.”

Canadian smartphone giant RIM has also declared it will work with authorities to detect and identify senders of BlackBerry Messenger messages linked to the riots.

As the riots in London extend into its third night, citizens who have witnessed or experienced violence and destruction first-hand or want to help those affected, have mobilised via social networking websites to form groups known as the Riot Wombles, to begin street clean-up operations across London and other parts of the country.

Others have decided to help the Police by setting up websites which help identify the looters, posting mugshots collected from Twitter, Facebook and the media to Tumblr blogs and newly created gallery websites.

Read next: RIM's BlackBerry blog hacked after it cooperates with police over London riots