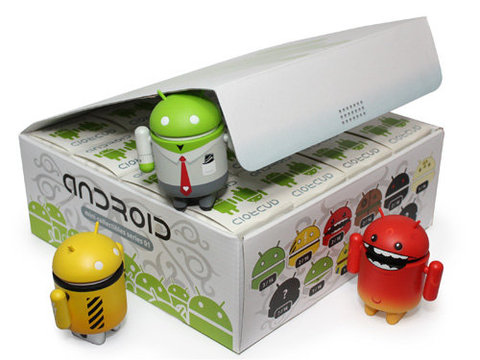 Needless to say we were delighted but my immediate thought was, exactly how much traffic did the man drive?

Well, I can happily report that for his 4+ Million followers, his tweet brought in 23,754 page views in a 24 hour period. A click through rate of approximately 0.5%

Surprisingly enough, this is significantly more than the traffic generated from a tweet from Ashton Kutcher earlier this year. At the time, Kutcher had 6 million followers and sent 13,000 visitors to the video he tweeted out.

It’s worth noting that there are a number of factors that contribute towards creating the perfect traffic driving tweet. These include: time of day, language, position of link, link type and more – each may have contributed to the success of Sheen’s tweet over his counterpart’s. Irrespective, what’s clear is celebrity tweets drive traffic which is why Sheen will reportedly earn $1 million this year purely from Twitter endorsements…sigh.