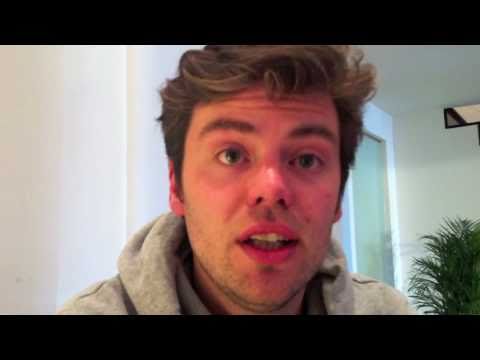 A new wave of user uproar from Twitter users still using the old interface has erupted tonight after Twitter indicated that the time for a forced upgrade to the new Twitter was drawing near.

It would seem the warning text in Old Twitter has been changed to “You will automatically be upgraded to New Twitter very, very soon.” The small change — it’s merely the addition of the words ‘very, very’ appears to be the cause of thousands of #newtwitter complaints.

One user, perhaps overstating the popularity of her stance, said “Dear @twitter, #newtwitter leaves, or we leave.”

Most users have been using new Twitter with few complaints for the better part of a year. I’m a fan of the upgrade myself, which makes it easier to rapidly check on different sources of information and check out new users to follow from the side pane. I feel lost in clients that lack new Twitter’s ability to follow a conversation.

Read next: Could this be the biggest startup hub in Silicon Valley?