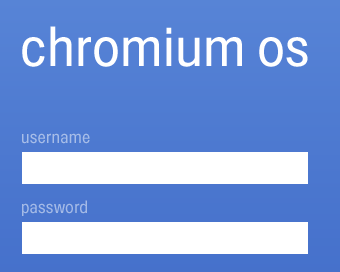 It’s official. We’ve been speculating for a while but Kara Swisher at AllThingsD has reported that Twitter confirmed its latest round of funding–$200 million at a $3.7 billion valuation–with Kleiner Perkins Caulfield Byers (KPCB) as the lead investor.

“Growth is fun. In the past 12 months, Twitter users sent an astonishing 25 billion Tweets and we added more than 100 million new registered accounts. In that time, our team has grown from 130 people to more than 350 today,” wrote Twitter in their blog this afternoon.

The company has also added Flipboard’s CEO Mike McCue and DoubleClick‘s former CEO David Rosenblatt to its board of directors. McCue was formerly the CEO of Tellme Networks and has also worked for Netscape and Microsoft (which acquired Tellme in 2007).

Investor KPCB has a track record of helping build great companies, ranging from Amazon to Zynga, Twitter writes, and it provides Twitter with a team that has expertise in Internet, mobile and social platforms. Twitter plans to use the additional resources and expertise as it continues to grow as a company and business.

Earlier assumptions that Russia’s DST Global would fund Twitter lead us to believe that there may have been a bit of a battle that Kleiner partner John Doerr eventually won. This latest round brings Twitter’s funding total to $360 million since it was founded five years ago.

With $360 million in total funding and a $3.7 billion valuation, we can only expect further growth and great things as Twitter takes flight in 2011. Watch and Tweet, they say.

Read next: Stranger than fiction: Hot chicks feeding you cough drops via an iPhone app.