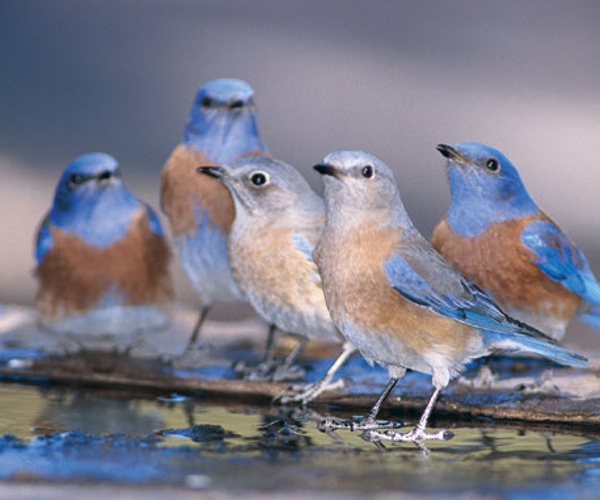 Feed the birds, show them you care… but this time the hungry birds may be looking for more than a tuppence worth.

All Things Digital’s Kara Swisher reported that Twitter, the San Francisco microblogging phenomenon is considering an investment round upwards of $200 million, which would more than double the $160 million Twitter has garnered so far.

According to rumors, Twitter is thinking about taking funding from the Russian holding firm Digital Sky Technologies. DST is an obvious choice as the firm has invested in big web companies including Zygna, GroupOn and Facebook.

Sean Garrett, a Twitter spokesman told MediaMemo’s Peter Kafka last week, “We don’t need the money and have made no decisions about additional financing.”

Nonetheless, the rumors are flying, and it’s logical that Twitter will need to expand as it aggressively seeks ways to monetize its growing audience via advertising or figure out an alternate business model. Twitter’s last round of funding provided $100 million at a billion-dollar valuation. A new round of funding would seriously bolster this valuation and also dampen speculation of a Google acquisition.

But $200 million aside all Twitter founder Jack Dorsey wants for his 34th birthday is for more people to have access to clean water. He’s asking for donations through Charity:Water here.

Co-founders Evan Williams and Biz Stone will appear on this Wednesday’s episode of Late Night with Jimmy Fallon. Perhaps they will make the investment announcement then! But in all seriousness, most likely not. Stay tuned.