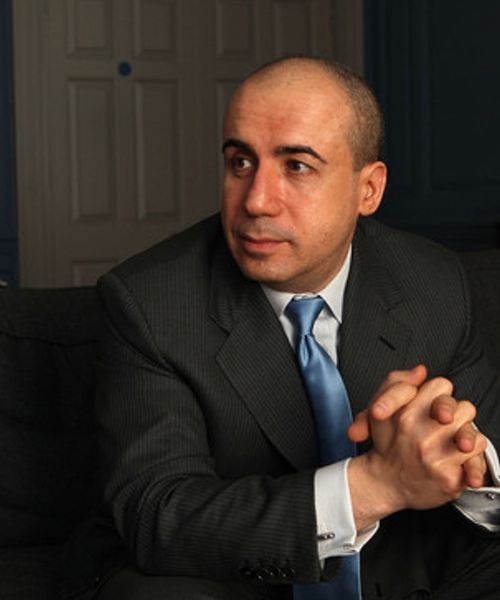 The rumors continue…One year ago Twitter was valued at $1 billion dollars. At this valuation, they raised $100 million dollars and have raised $160 million to date.

According to a Russian investing site, Twitter’s next valuation is roughly $3.4 billion, which is enough to get more than a few investors very, very excited.

As we reported almost two weeks ago, the likely investors are Russian holding firm Digital Sky Technologies, which also invested in Zygna, GroupOn and Facebook. Yuri Milner, DST’s told Web 2.0 Summit in San Francisco that there are 25 to 30 private companies that meet his investment criteria, particularly late stage companies with over $1-2 billion valuation. When directly asked about his interest in Twitter and if they would fit this criteria, Milner responded that the company is an exception, but wouldn’t elaborate.