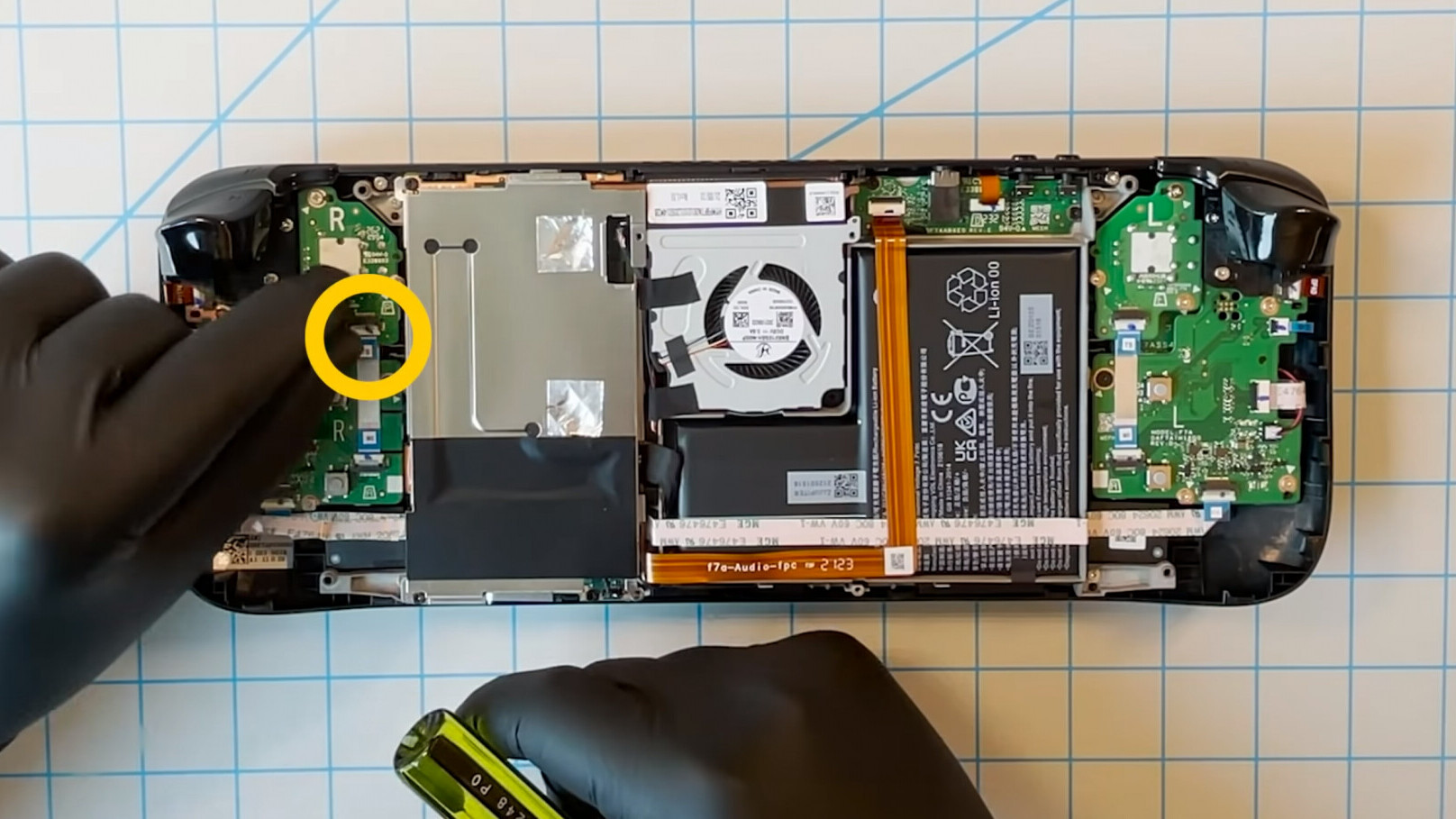 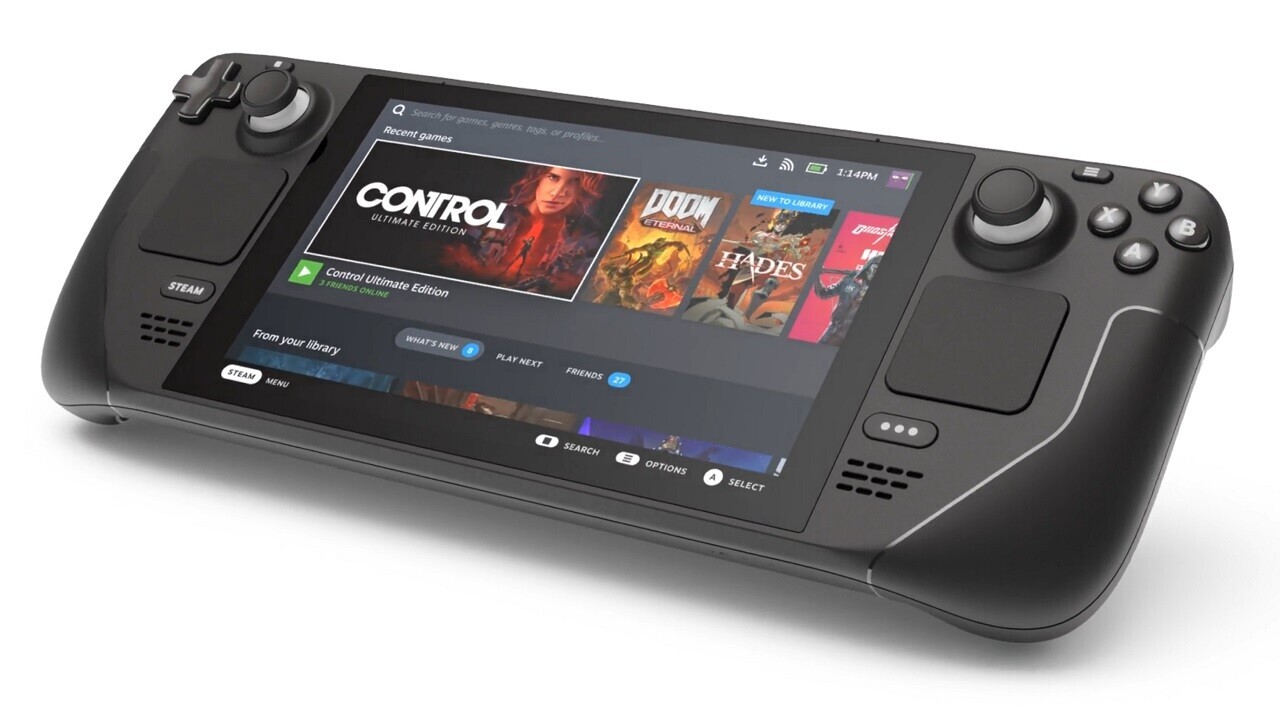 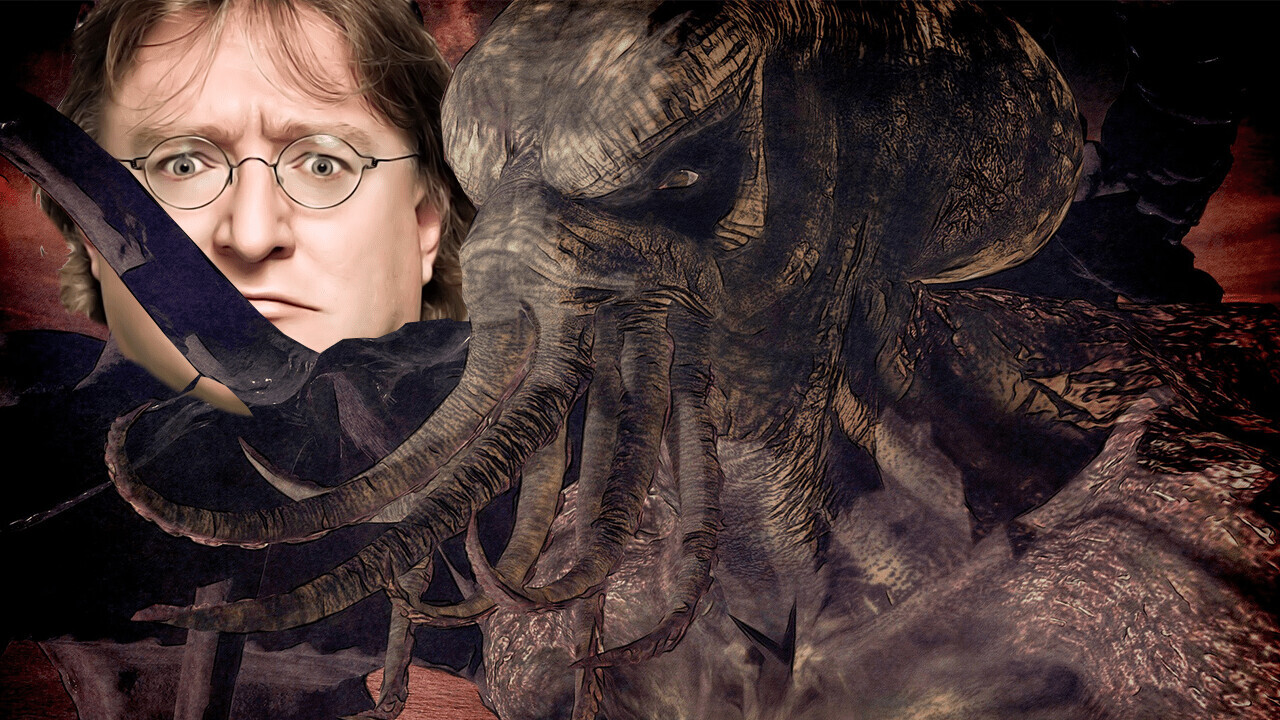 You can now play Half-Life: Alyx without VR using this mod — but I wouldn’t

This school teacher is using VR to teach maths in Half Life: Alyx

I won’t be able to play Half-Life: Alyx, but I can’t wait to watch it

Half-Life: Alyx comes out on March 23. Here are all the compatible headsets.

Valve makes all Half-Life games free in anticipation of Alyx