In preparation for the triumphant return of the Half-Life series in the form of the upcoming Alyx VR sequel, Valve is making all the previous games free-to-play. Now you can get up to date on this older series before it makes its big comeback.

Prepare for Half-Life: Alyx by revisiting City 17 and the war against the Combine. The full Half-Life collection is free to play on Steam from now until Half-Life: Alyx's release in March. https://t.co/giz801AKfu pic.twitter.com/tCLxyrMLXh

Half-Life: Source, Half-Life 2, Half-Life 2: Episode One, Half-Life 2: Episode Two, as well as Opposing Force and Blue Shift are all listed as free for the next two months. The notification advertising the event went out yesterday by mistake before being officially announced today. Given how crowded the spring release bracket is, Valve needed something to remind us that Alyx was coming, and it succeeded.

[Read: Cyberpunk 2077 has been delayed to September (thank goodness)]

There’s a motive besides just generating publicity for Alyx. When I heard that Valve was offering the games to get everyone caught up, I thought, “No shit, genius. How long has it been since anyone played Half-Life?” While I’m sure there are franchise devotees who replay the series constantly, or the occasional neophyte who discovers it late, most of us won’t have played a Half-Life game much since the last game came out. Just to catch you up, that was almost 13 years ago.

The Valve team seems just as aware as we are that it’s been a while since Half-Life was relevant, as the announcement reads:

Whether you haven’t touched the series since then, or whether they were after your time and you never tried them, it’s very helpful to have the chance to get all caught up. Also, it’s a chance to play more Half-Life, and though the series is so enshrined it’s almost more legend than actual game at this point, that will never be a bad thing.

Half-Life Alyx is due to launch some time in March (the fact that the two-month free period starts now makes me suspect its projected release date is March 20), for all PC-compatible VR headsets. 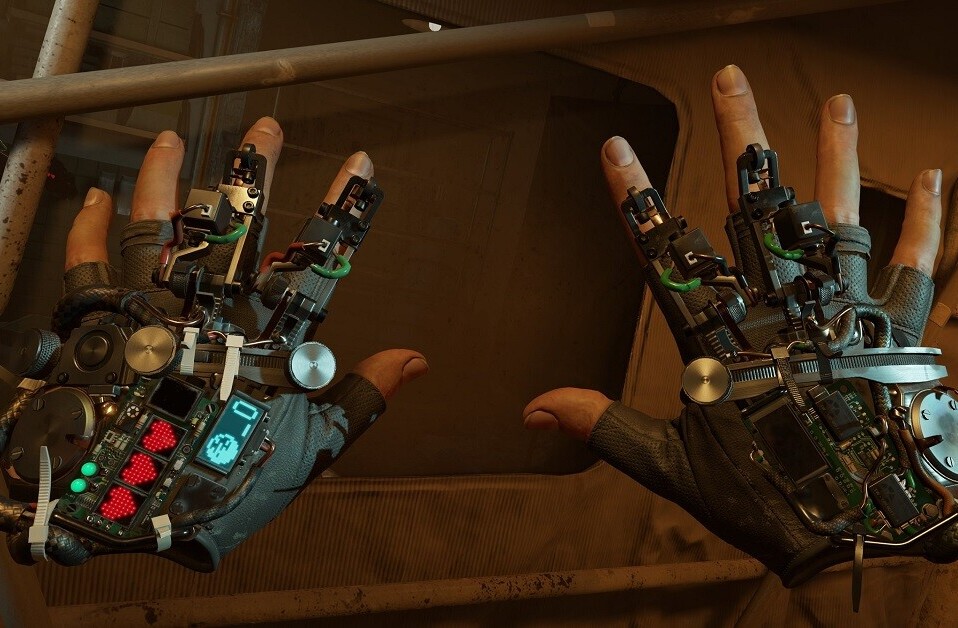