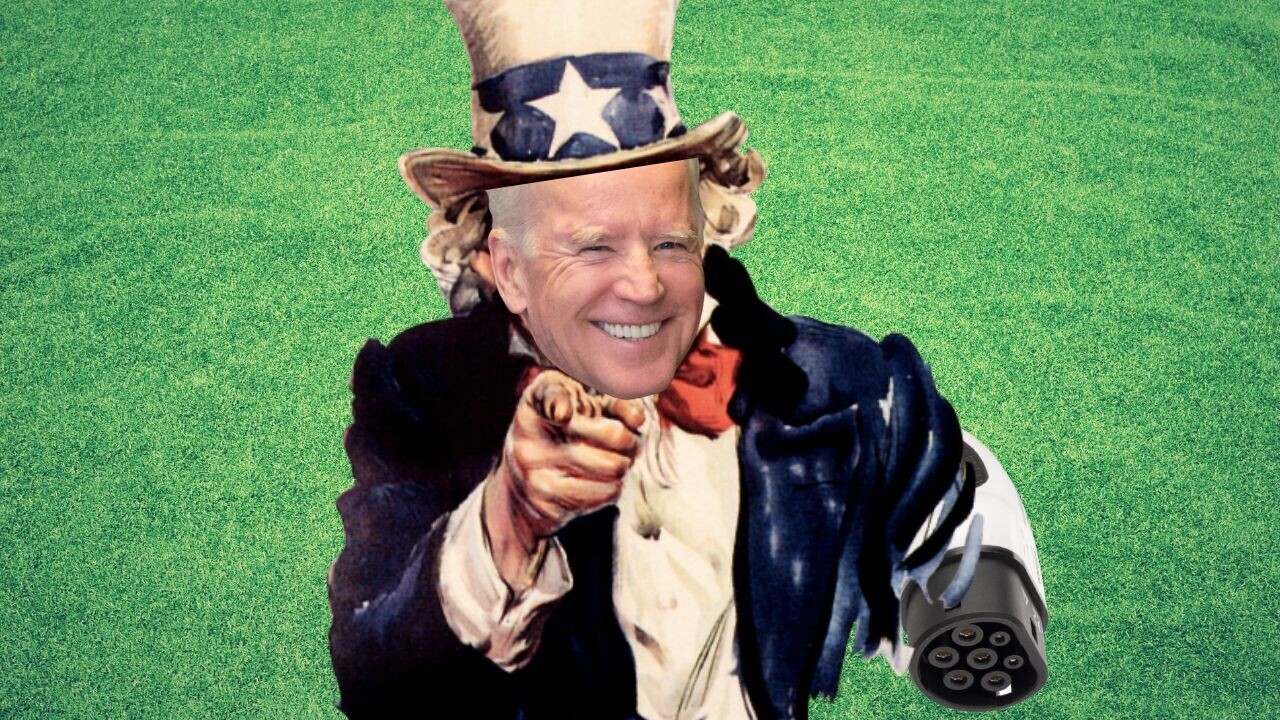 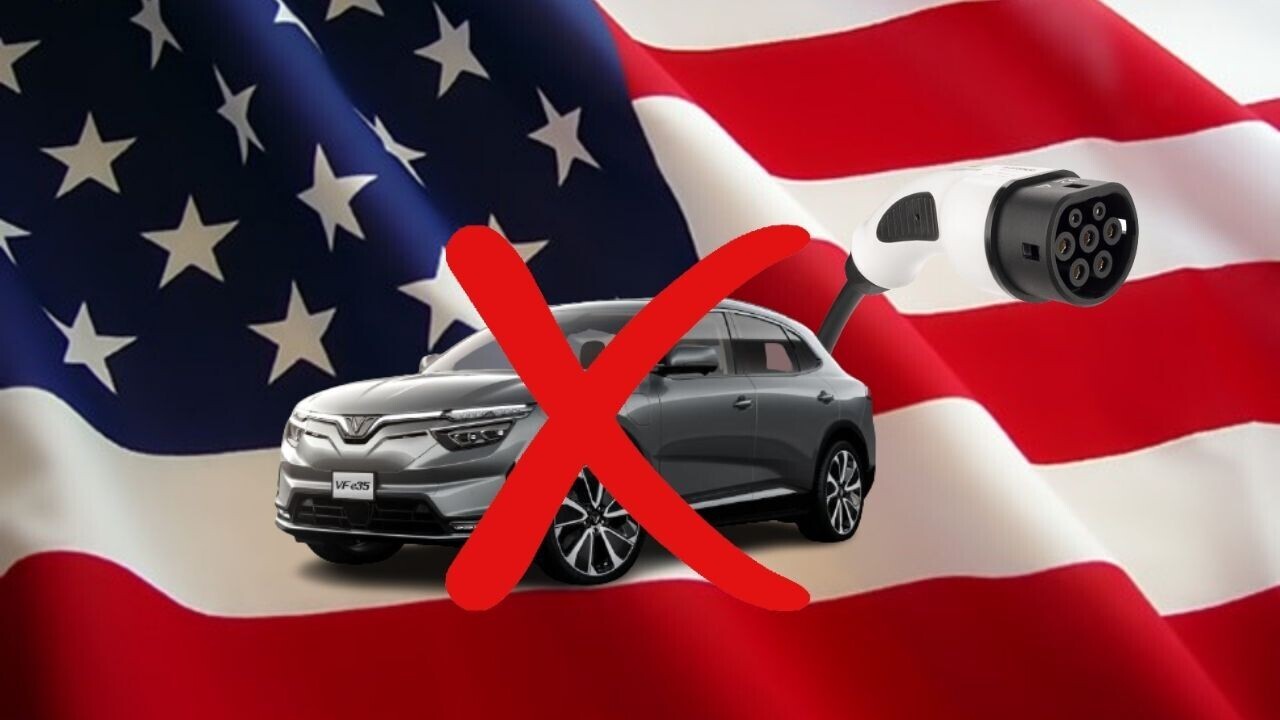 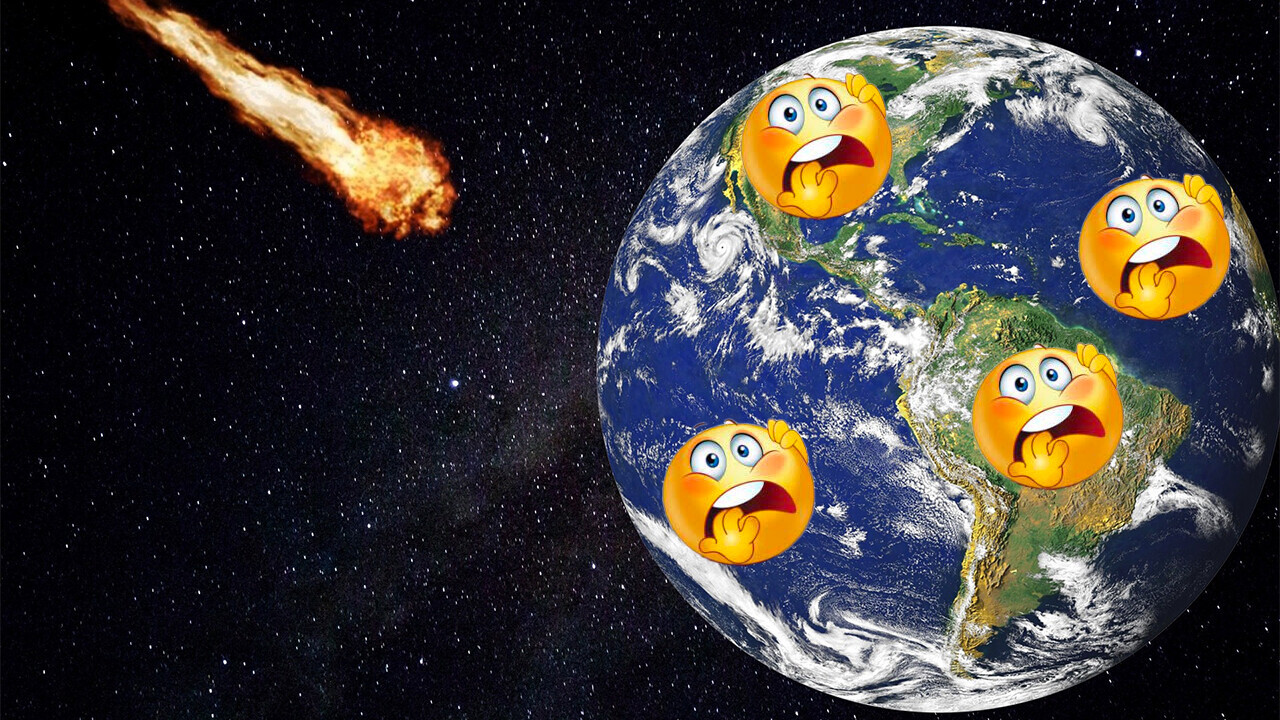 Crime prediction software promised to be free of biases. New data shows it perpetuates them

Does the right to bear arms cover AI guns and killer robots?

Welcome to WASP-76b: The exoplanet with metal rain and 2,400C temperatures